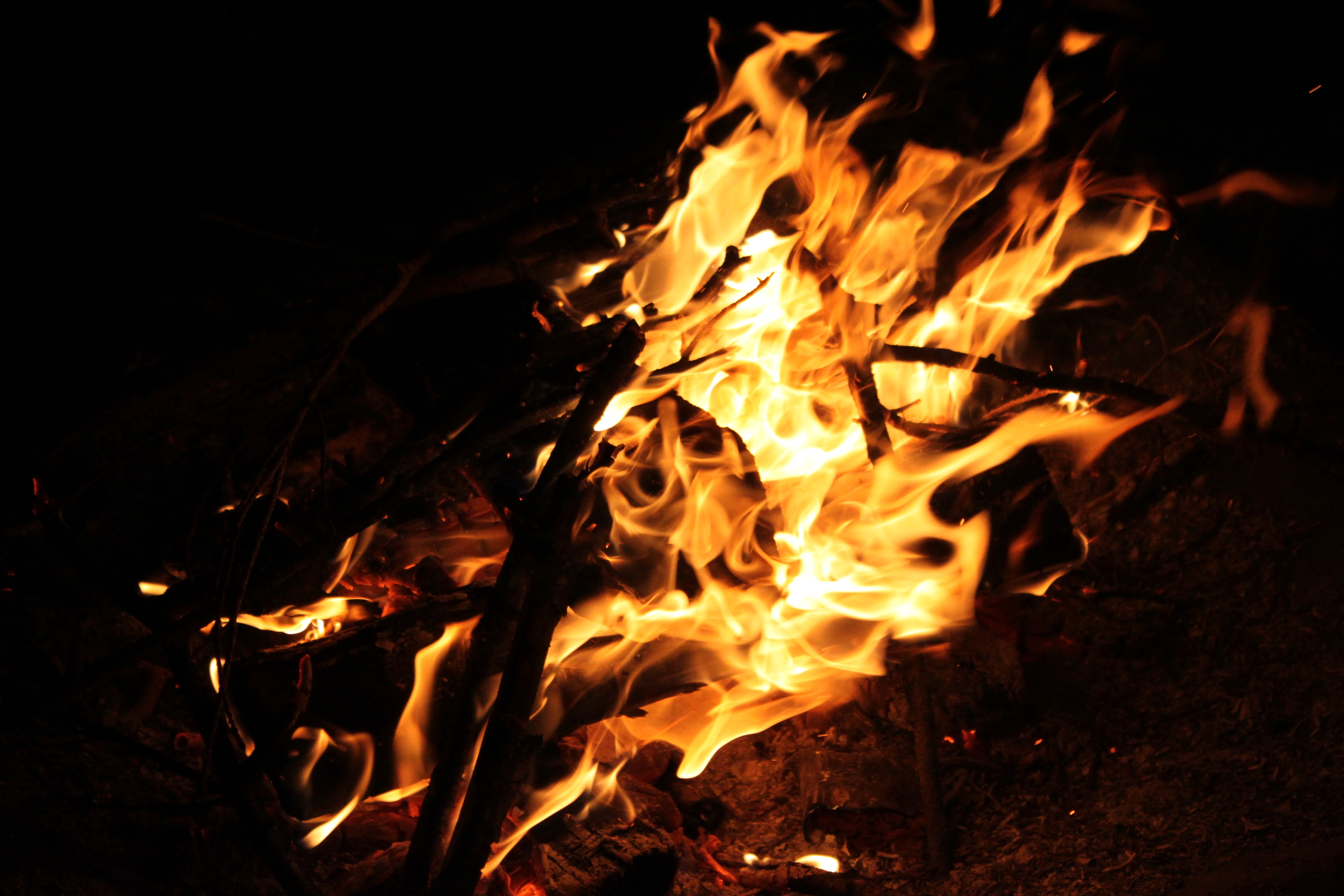 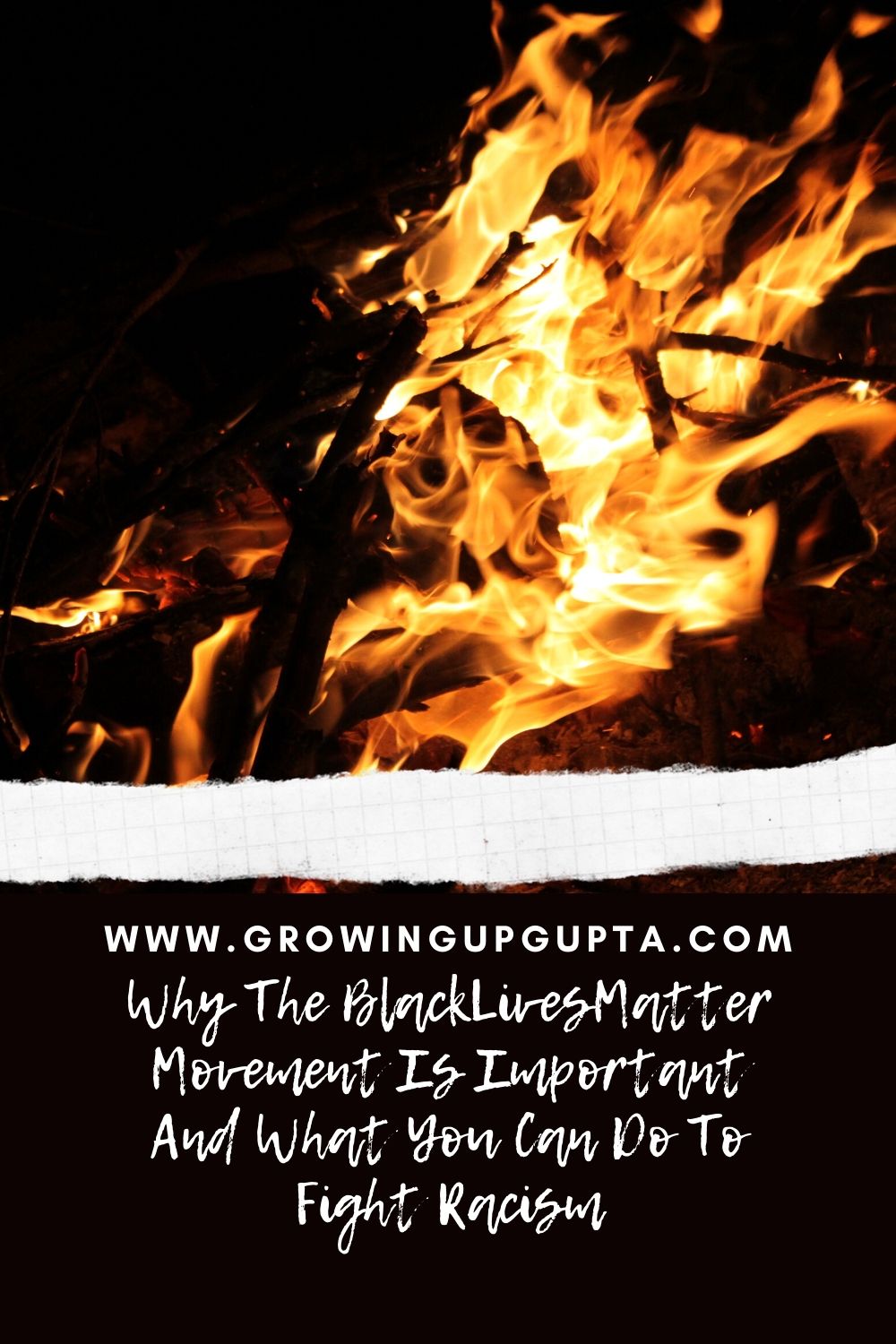 And if we, by chance, have a son, he will also be seen/counted as an African-American man. My Indian husband and I will have to be diligent in teaching our child and any future children that we are blessed to have that while society is evolving, race does still matter. Hence the reason for why we created this blog, Growing Up Gupta.

As an African-American woman, I experienced racism at an early age when I was first called the N-word during recess at elementary school. My Indian husband was taunted for “smelling Indian” in elementary school.  And 3.5 years ago, when we were moving from St. Louis, MO, the police were called to our condo because someone thought that my Indian husband was robbing the condo we rented in broad daylight. Furthermore, when we were in Ireland five years ago, as a family, we were denied access to have lunch at a very upscale hotel for no reason. And we were more than dressed the part to dine at the hotel restaurant.

At this time, the repercussions for being a black man in America are reprehensible. To think that I would have to tell my biracial son that he may not only be racially profiled and killed for the color of his skin but also have to go through extra security measures because of his surname being an Indian one brings me to my knees.  Many of us know but choose to ignore that race is a made-up social construct and ideology. We are one race, the human race, and right now, an arm of our human race is bleeding.  Right now, we should all be equally weeping and doing something to stop that arm from bleeding. My husband and I will make sure that our biracial child/children understand that when one community in our human family is ailing, we are all ailing.
Will you?

“He who passively accepts evil is as much involved in it as he who helps to perpetrate it. He who accepts evil without protesting against it is really cooperating with it.”~Martin Luther King, Jr. Heartbroken. Stricken. Tired. This needs to be shared and RESHARED! Repost @southasians4blacklives with @make_repost ・・・ With summer coming around, you may have more time and looking for something to do. Here’s a list of resources on anti-racism that you can use to educate yourself on how to be anti-racist and fight back against anti-Blackness. If you’re someone who is very busy, consider making a goal to read one article a day or read a few pages of one of these books a day. Unlearning racism must be an everyday practice. #ActionsSpeakLounderThanWords #SouthAsians4BlackLives #colorism #racism #blacklivesmatter #alllivesmatter #racematters #antiblack #prejudice #discrimination #colorblindlies #blindian #blasian #mkbkids #antiracism #bollywood #justice #justiceforahmaud #justiceforfloyd #justiceforbreonnataylor #endracism #fighthatewithlove #systemicracism #antiracisteducation #growingupblack #blackgirlmagic #raisingkids #racismisavirus #transracialadoption #ncblogger 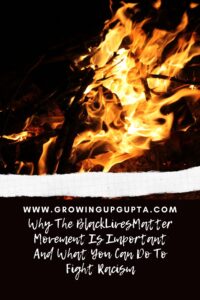 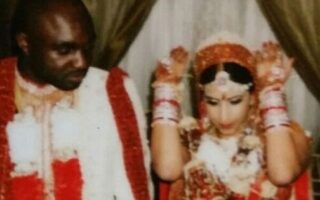 Made For Each Other 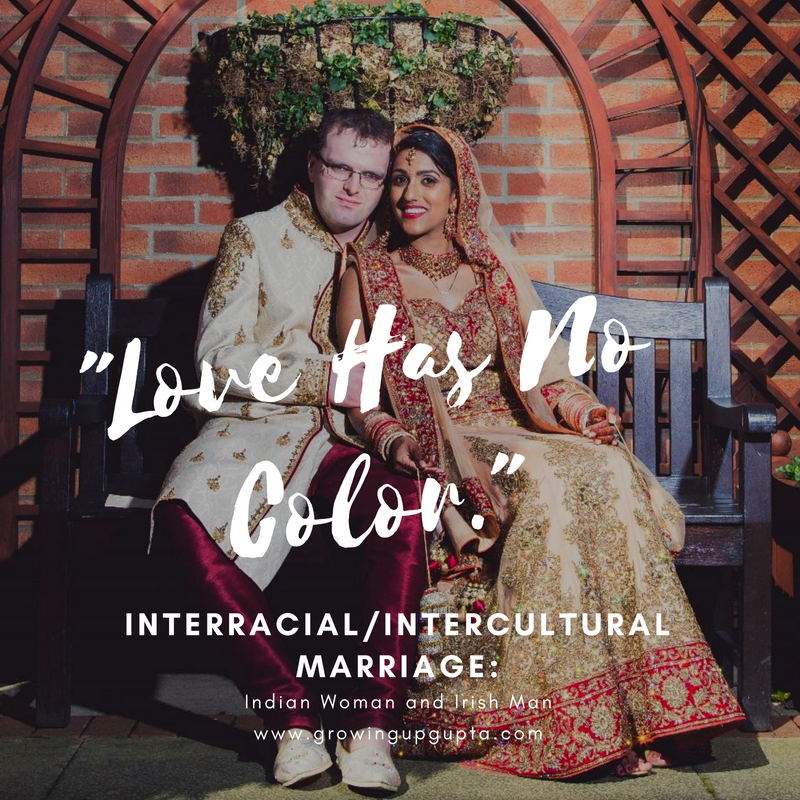 Love Has No Color-Interracial/Intercultural Marriage: Indian Woman And Irish Man