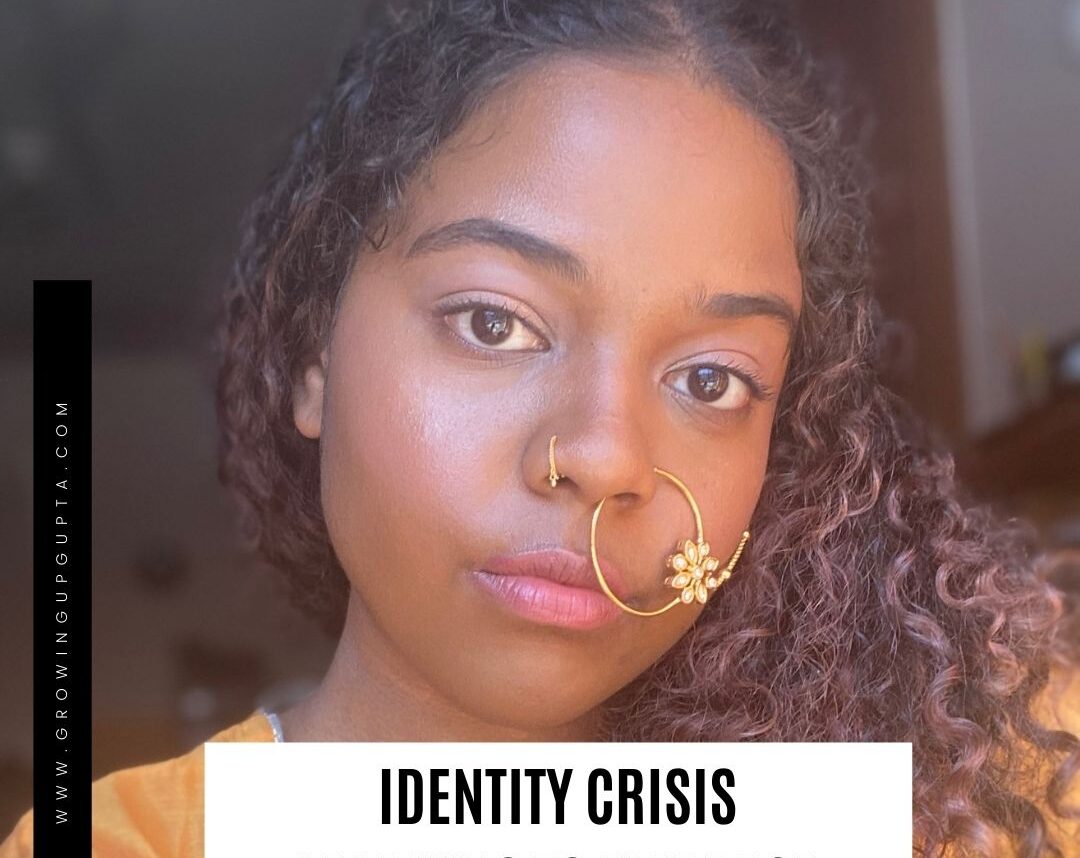 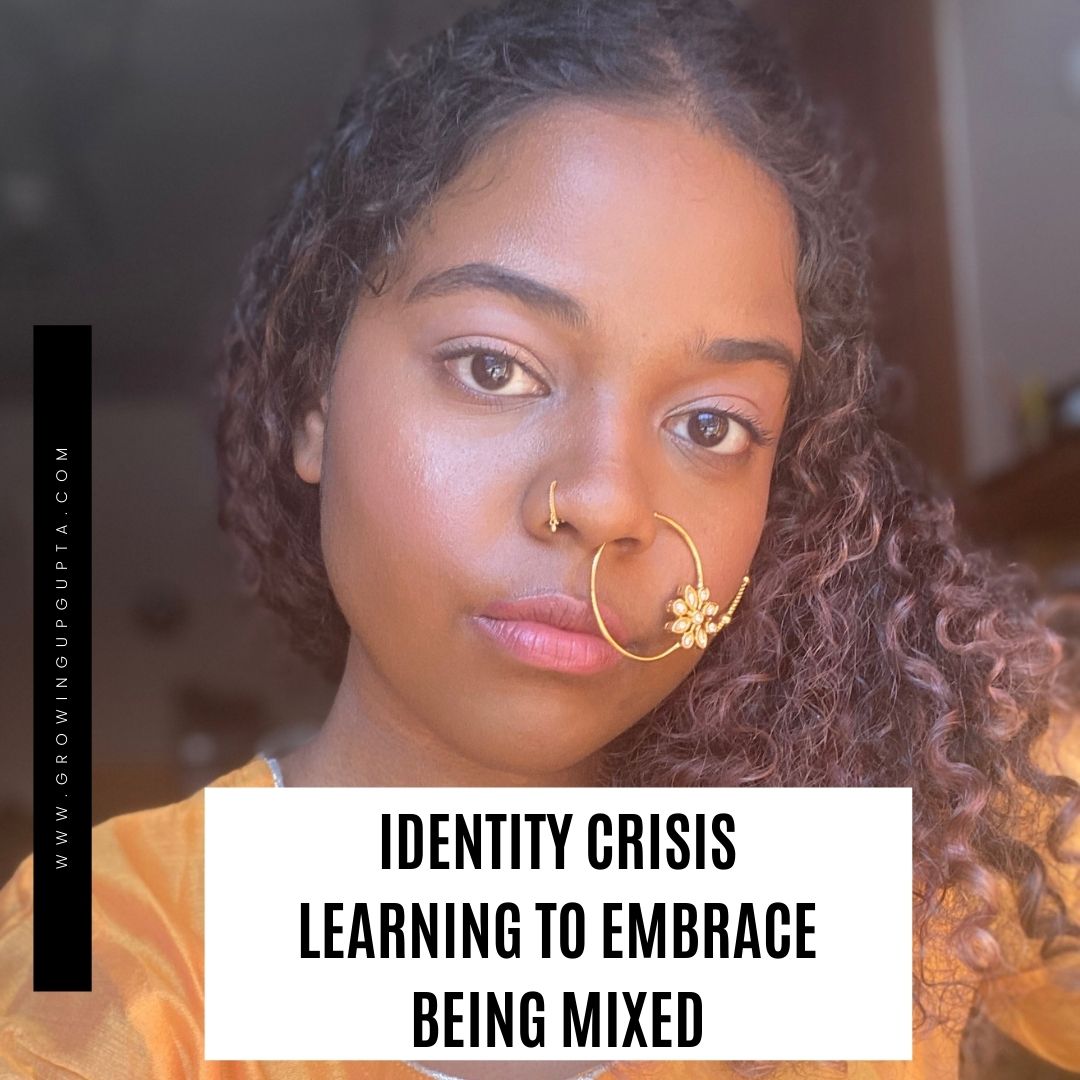 Learning To Embrace Being Mixed

Meet Bree. She is an MPH student in New York. Her ethnic background is African American and Indian (Hyderabadi).

Realizing She Is Biracial

Bree realized she was biracial in the 5th grade. That may sound pretty late for someone to learn. However, she recalls going to school on the last day, and she decided to wear an Indian outfit because there was going to be a party afterward. A boy approached her and asked her why she was wearing that kurta, and she told him that she is Indian and that this is her culture. He said to Bree, “what, you’re not Indian?’ You’re Black!” “What are you lying for?” Then he laughed and walked away, and she didn’t know how to feel at that point. Bree was confused, angry, frustrated, and sad because she felt like her identity was dismissed.

Navigating Her Self Identity

It was difficult for Bree to find her identity for two reasons. The first reason is that her mom had more of an influence on her life. Bree’s mom made sure that despite living in America, she was taught about her Indian culture and learned (Bharatnatyam which is a classical Indian dance and Hindi). Plus, she sent Bree to visit India as often as she could.
The second reason was due to the internalized colorism and the anti-blackness that she had. Growing up watching Bollywood and being exposed to most fair skinned actresses made her feel super insecure about her dark skin, so she would put lemon juice and sugar all over her body to help herself get lighter. Bree also internalized anti-blackness as a result of growing up in predominantly white neighborhoods and schools. She felt the only way to survive despite being Black was to distance herself from her blackness as far as she could. Therefore she felt like presenting herself as more Indian (the ethnicity that seemed to have less stigma due to the existence of the model minority myth) would make her more acceptable in the white society.

Bree’s experience with prejudice and discrimination were mostly all microaggressions. The microaggressions were either by family or friends who would either make fun of her hair or Afrocentric features. Or they would make classic tone deaf comments like “you’re pretty for a Black girl.” The big moment that changed her life was when she was 17 and learning how to drive. Bree accidentally cut off a man and as she pulled down her window to apologize; he called her a “stupid f-ing n*.” Bree was so hurt and horrified that a grown man would lash out like that to a Black kid who made an innocent mistake. But it was at that moment that she finally decided to get rid of her internalized anti-blackness. She realized that instead of hiding it for so long, she needed to embrace it. Bree needed to love herself. Because at the end of the day, it was always the greater white society that placed the sigma on Black skin and demonized Black culture for absolutely no reason. There is no need to cater to the feelings of racists.   Instead, we need to embrace our culture and our history.

How She Identifies Herself Today

Although Bree felt more connected to her Indian side growing up, today, as an adult, she is proud to be a part of both of her cultures. She feels connected to them equally. As she got older, she started to learn more about the uniqueness and beauty of African American culture. And she also learned more about how African American activism has impacted not only the United States but the world (Black Panthers) in which we live. All of this made her so proud to be Black and to advocate for Black liberation now more than ever. 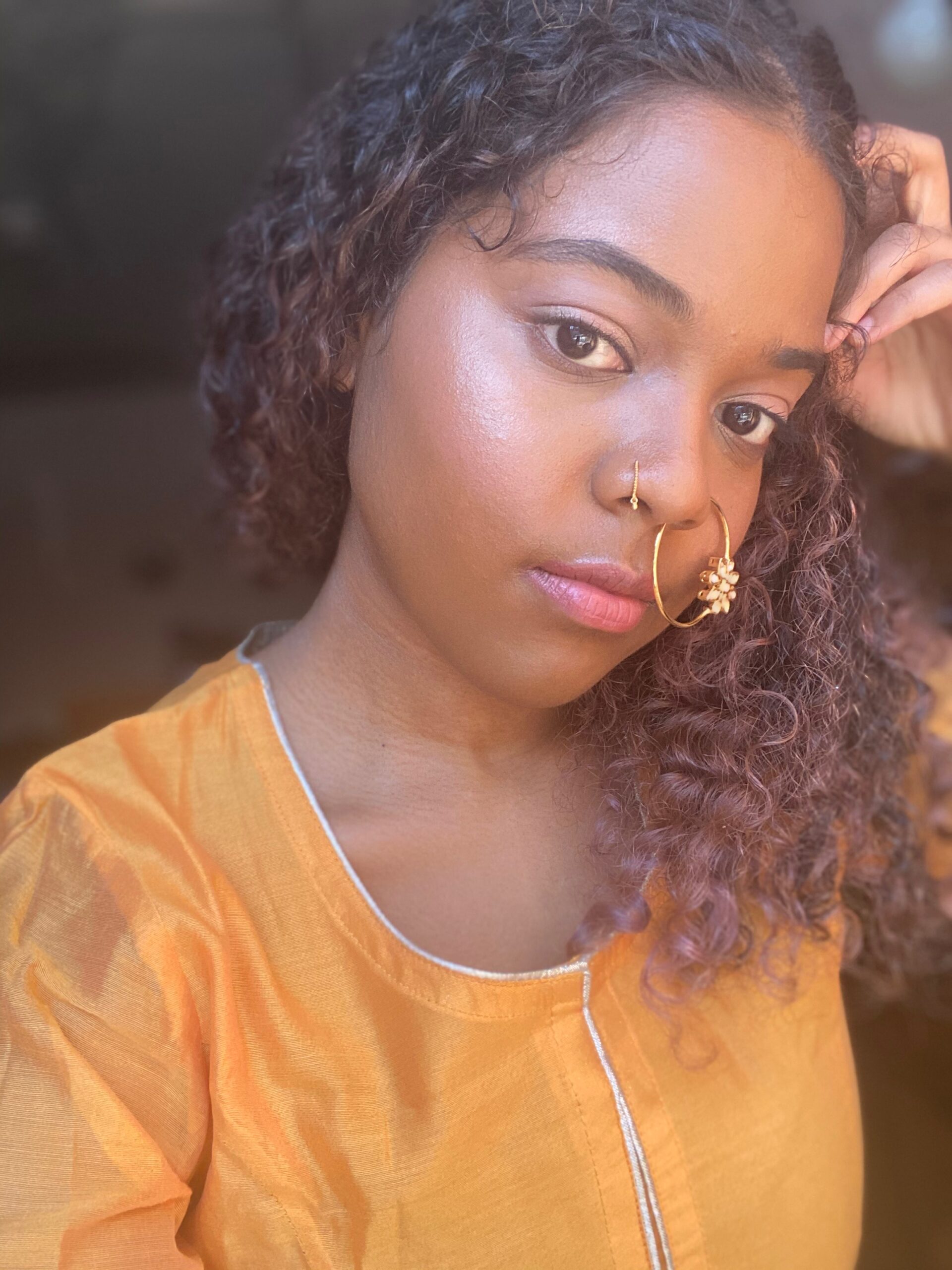 Celebrating Being Black And South Asian

Bree celebrates being Black and South Asian, aka Blindian, by learning about different Black and Indian activists such as Angela Davis, Ayesha Rubina, James Baldwin, and Anand Teltumbde. She believes getting into activism and intersectionality are gateways that helped her to love and appreciate both her cultures. Reading about all of these activists above is inspiring and empowering because, despite intense pushback, they still persevered and continued their work for their community. That is what truly makes her proud of being both Black and Indian.

Advice For Other Multiracial And Multicultural Kids

Know that you are beautiful and unique. You should not let internalized racism and colorism overpower you. Understandably, it is difficult to overcome but know that you are not alone. You deserve to be loved and appreciated, just like everyone else.

What She Wishes Others Knew

Bree sincerely wishes that experiences with racism wouldn’t get so easily dismissed. She feels like whenever it is called out, she is told to shut up due to the Desi community’s fragility and inability to understand anti-blackness. And also, the Black community saying that since she is only half-Black, the racism she faces is not nearly as bad as what they face. Bree does acknowledge as a biracial person that she does have certain privileges that others don’t. However, that doesn’t make her experience any less valid, which doesn’t give you the right to reject it.

What did you think of Bree’s powerful and utterly moving story? 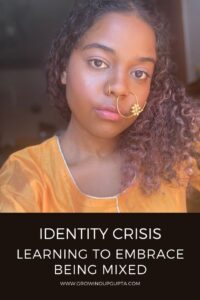 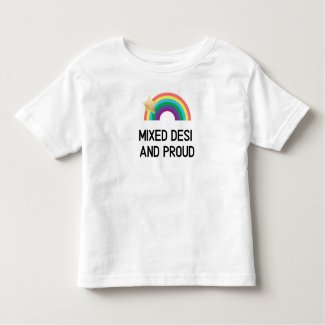 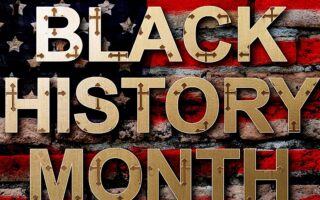 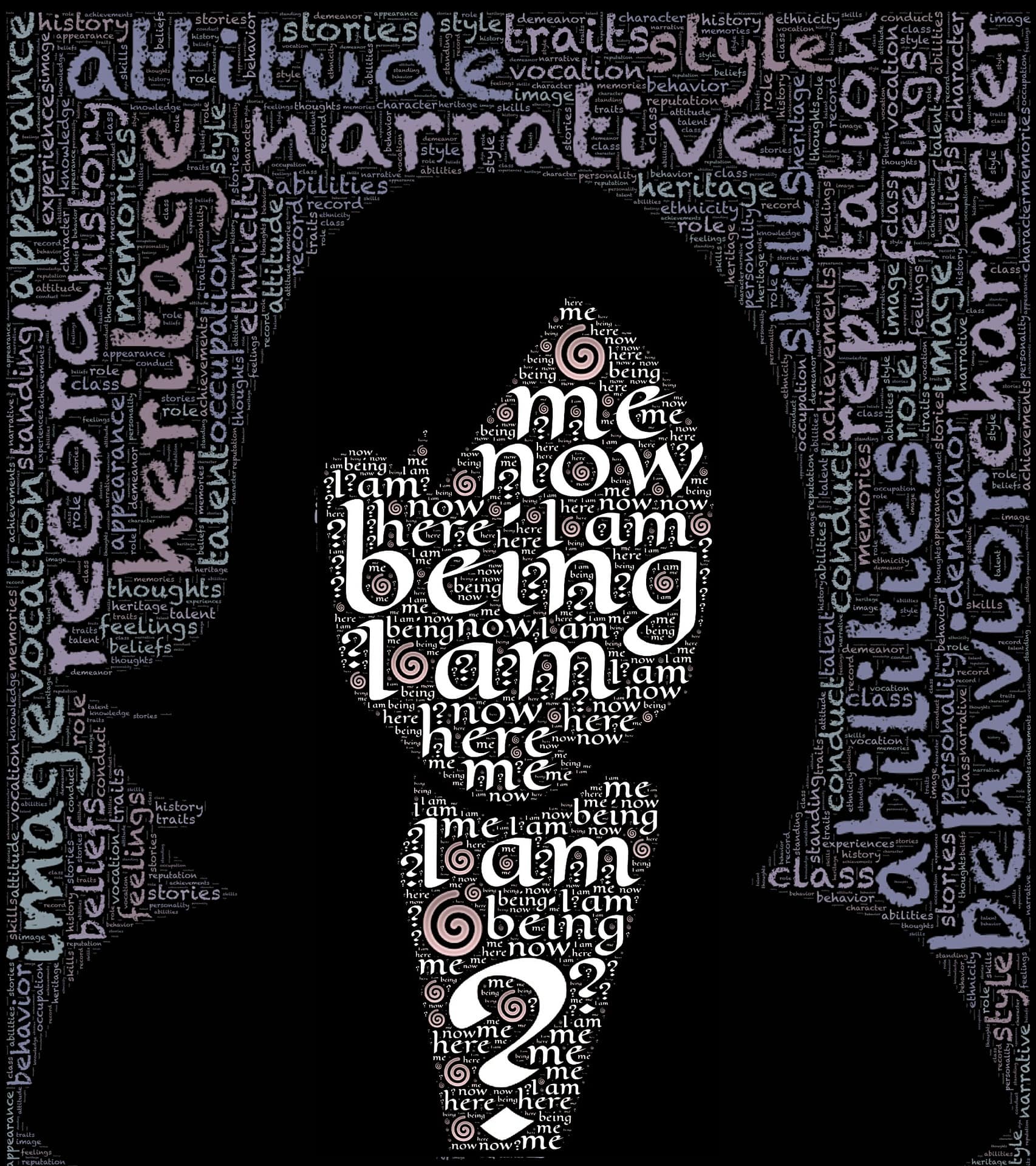 BIRACIAL PARENTING-WHERE ARE THE KIDS THAT LOOK LIKE ME? 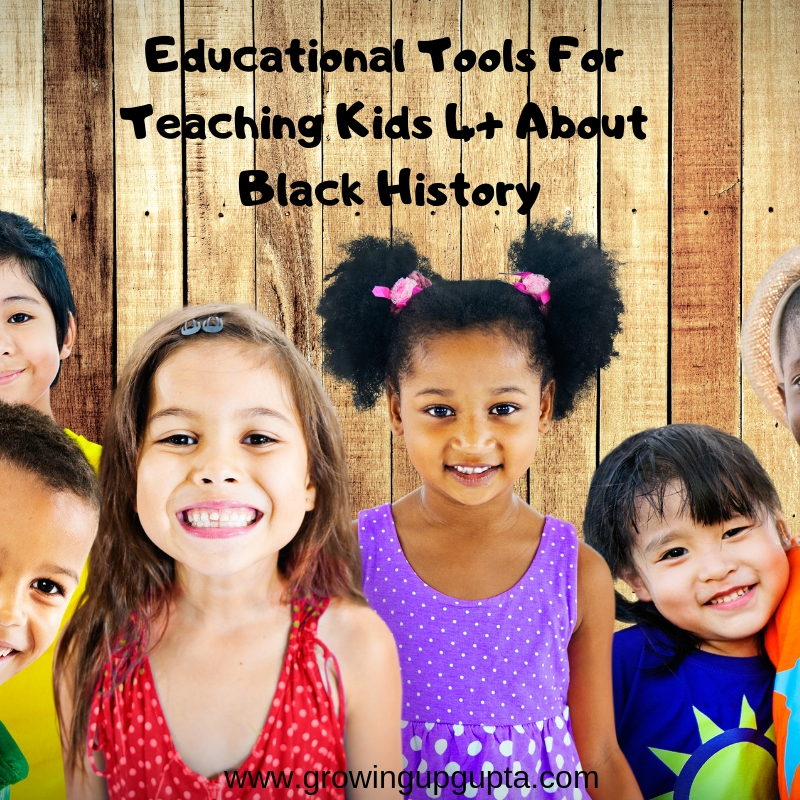