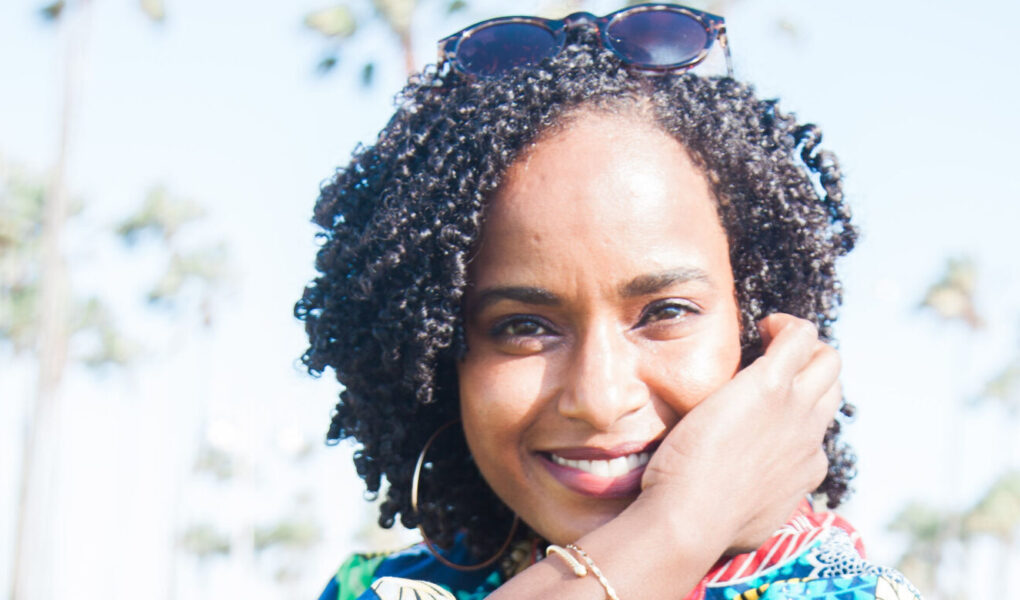 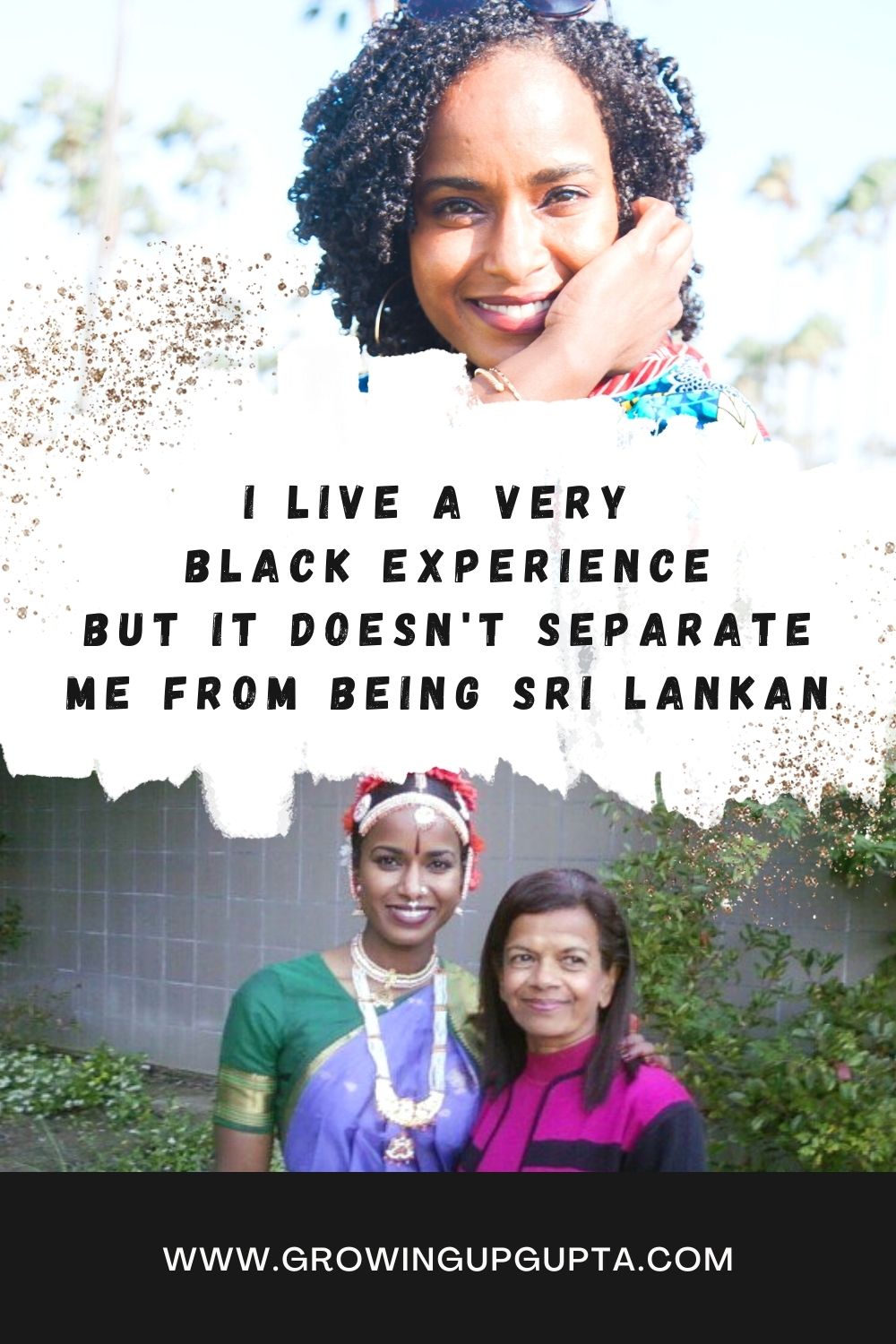 Dr. Jenn is an African American and Sri Lankan Tamil California native. She was born in Santa Monica, CA, and grew up in the SoCal area. She is now a clinical psychologist with a private practice in Los Angeles and provides coaching for parents of mixed-race kids online.

When Did Dr. Jenn Understand She Is Mixed-Race

Dr. Jenn always felt like she knew she was mixed-race. She was fully aware that her mother was Sri Lankan, and her father was Black (and undeniably a South Side Chicagoan). And she believes that everyone knew about her, and things were fine. However, she still remembers a day when a friend came to her family home, and as she took off her shoes, she said, “Your house always smells so good.” At that moment, Dr. Jenn recalls thinking, “my house has a smell? How come I don’t notice it? And also, what does your house smell like?” Dr. Jenn couldn’t remember her house smelling in any particular way, and it was then that she realized something about her was different. What seemed normal to her was so drastically different to her White American neighbor that she had to mention it to Dr. Jenn. After this occurred, Dr. Jenn became much more aware of herself and others. It would be years later that she comprehended that her neighbor must have been smelling the curries they had for dinner. An essence that Dr. Jenn associates with her culture, visiting family, and general expectations of yumminess! It is her version of “grandma’s, warm, gooey, freshly baked chocolate chip cookies.”

Does Dr. Jenn Identify More With Being Black Or Sri Lankan

Because of her appearance, almost everyone sees Dr. Jenn as African American. People have interacted with her since childhood as if she was solely African American; as a result, she formed a deep connection and identity with Blackness and being Black in America. This fact, intermeshed with there being a small to non-existent Sri Lankan or South Asian population where she grew up, meant that in her daily life (school and friendships), Dr. Jenn found belonging and identity amongst African Americans.

Yet, Dr. Jenn also has a strong identity with being Sri Lankan and was primarily able to engage this part of her identity with cousins her age. In high school, she finally had two Sri Lankan peers (they were siblings), and she was able to have more opportunities to be both Black and Sri Lankan in her everyday life. Today, Dr. Jenn lives a very Black experience, but it’s always been infused with her Sri Lankan-ness since high school and college; they cannot be separated for her.

Has Dr. Jenn Had Difficulty Fitting In Or With Her Identity

Dr. Jenn has two outgoing and friendly parents who had an influence on her not having difficulty making friends. So much so that she is unsure that she knows the meaning of the word “stranger.” Dr. Jenn has always found groups to belong to and has had various circles of friends to move in and out of. However, she can certainly say that she has been the victim of many microaggressions related to being African American by her predominantly White peers during her elementary and middle school years. Dr. Jenn has also endured a smattering of critiques of her Blackness by some African Americans but has not ever felt excluded for being mixed-race. In college, Dr. she continued asserting where she fit in and belonged by joining Black Student clubs and the South Asian Student Association.

What Has Dr. Jenn’s Experience Been With Prejudice And Discrimination

The bulk of Dr. Jenn’s experiences with prejudice and discrimination have been based on her African American identity. She has had White American friends stop associating with her, been ignored by love interests due to not fitting beauty standards, people have assumed “the other Black person” must be someone Dr. Jenn knows (friend/brother/parent), and more. Furthermore, she has also been pulled over by police and made to pay bribes or be scared for her safety or that of her friends. Dr. Jenn has had insults based on her skin color hurled at her since the 5th grade. What’s more, and sadly, she has been confused for “the other” Black instructors on her campus even after teaching for over 15 years!

How Does Dr. Jenn Celebrate Being Black And Sri Lankan Today

Dr. Jenn finds every possible way to celebrate all that she is. Now that she is an adult, she loves consuming any art that is presented by either culture—musical performances, dance, film, photography, etc. Dr. Jenn has purchased art that tells Sri Lankan stories and supported Black and South Asian-owned restaurants. She learned dance styles that come from both of her cultural traditions. Furthermore, she takes any opportunity to tell and teach her African American friends about the Sri Lankan experience and vice versa.

What Advice Would Dr. Jenn Give To Other Mixed-Raced Individuals

Be unabashedly, unapologetically, fully all of who you are at all times!  There is no need to separate the races/ethnicities within yourself. You have no one to answer to, no rules to follow, and you do not have to fit anyone’s expectations of yourself. You are free to be you in its fully complex, rule-breaking form.

Dr. Jenn’s biggest piece of advice to parents always hinges upon helping their children understand that they are fully members of all cultures/races/ethnicities in their background. Multiracial kids do not need permission from society to be who they already are. She really wants parents to understand their power in helping teach this belief to mixed-race kids. Once mixed-race folks internalize this truth, they can face societal pressures with strength and confidence rather than falling victim to its expectations.

Dr. Jenn On The Top Question/Issue Multiracial People Deal With

Dr. Jenn believes the most common question is the “what are you?” question, but the top issue multiracial people face is belonging. The underlying theme that mixed-race people confront is finding belonging in a society that does not make space for people who are members of more than one racial group. So, there is an ongoing battle that includes choosing sides, feeling excluded, feeling invalidated, and living a marginalized experience with little visibility.

What Dr. Jenn Wishes Others Knew About The Unique Struggles Of Multiracial People

Dr. Jenn cannot stress enough that the unique struggle of multiracial people is that they are members of more than one racial, ethnic and cultural group at the same time. Still, society won’t allow them to embrace or live in this truth due to its own expectations of choosing only one category. She wants others to understand that this struggle is created by society, and multiracial people are negatively impacted by it and have been fighting back against this for more than 50 years.

What did you think about Dr. Jenn’s story and advice? Comment below! 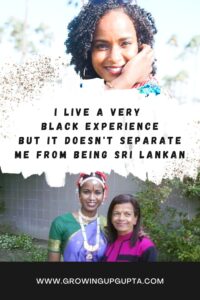 Have a question for us or want to share your story? Please write to us at [email protected] 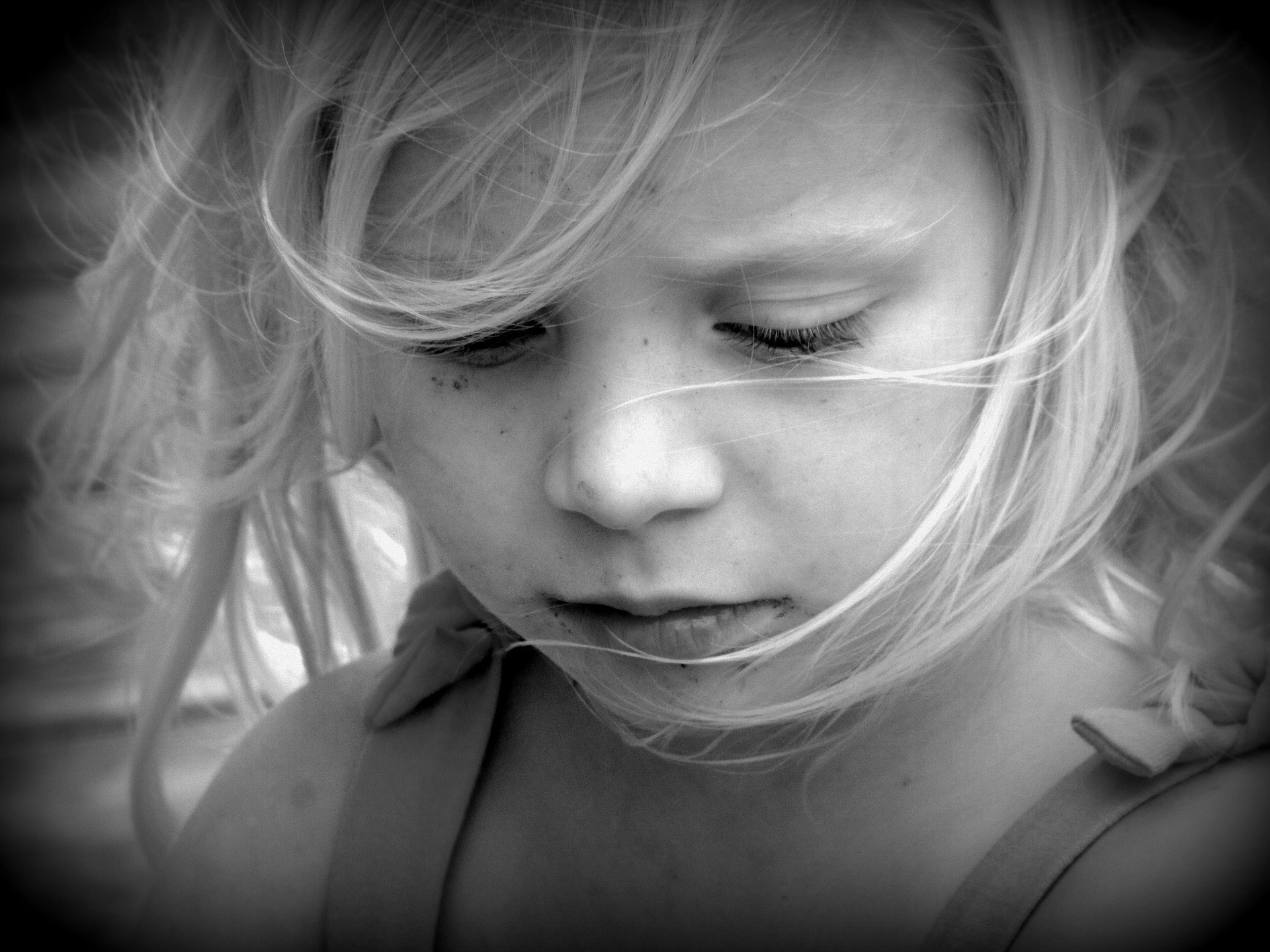 Positively Reinforcing Multiracial Identity in Kids: Comments and Affirmations from around the web