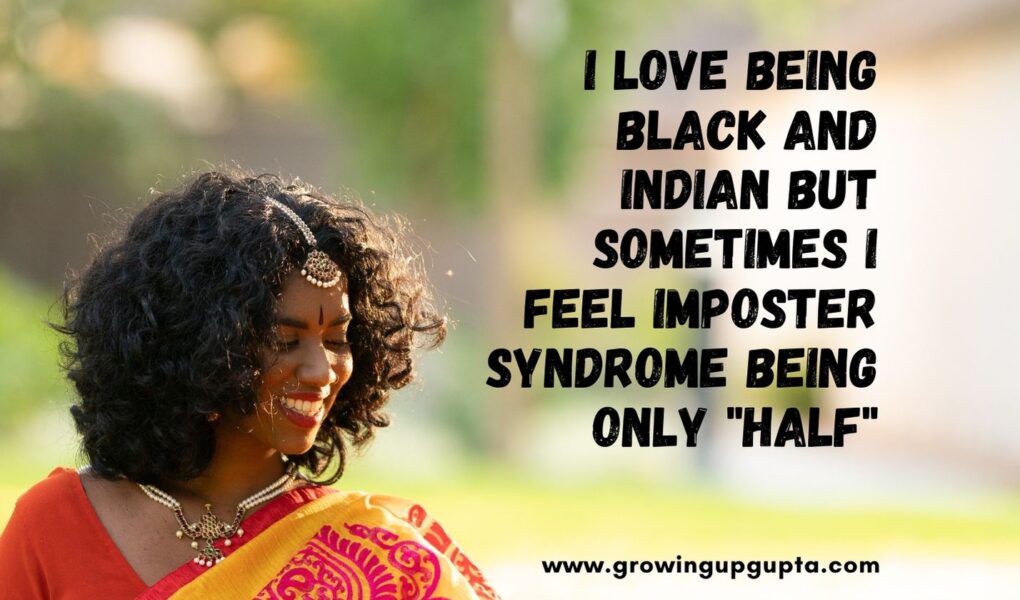 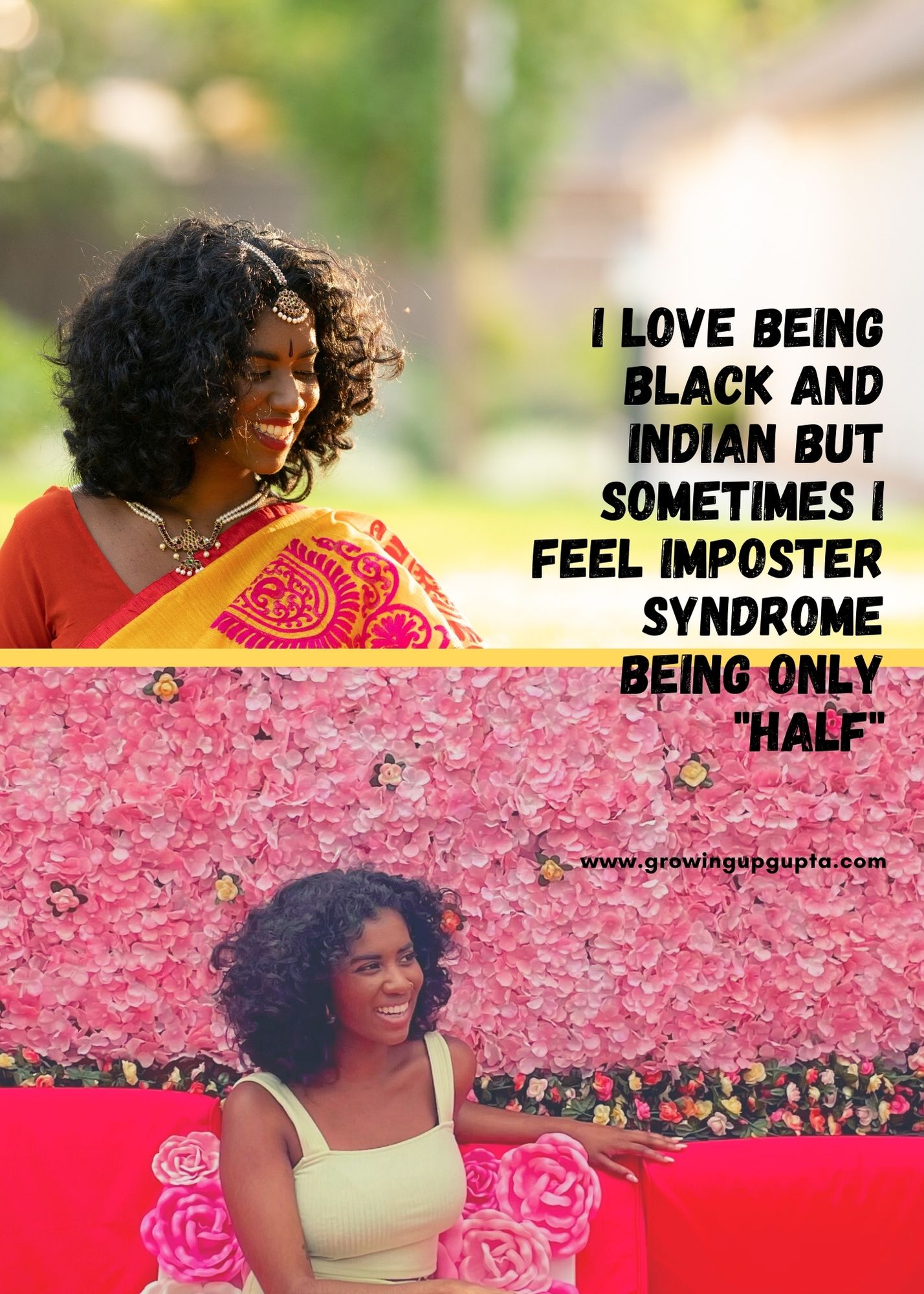 Vina Smith-Ramakrishnan is African American and Indian. Her dad is African American, and he was born and raised in the United States. Her mom is Indian, and she’s from Tamil Nadu, India. Vina grew up in upstate New York, in a small suburban town. Currently, she lives and works in Washington D.C. in public health policy.

Was There A Specific Time That Vina Realized She Was Biracial

Vina grew up with significant exposure to both sides of her family, so she always recognized that there were phenotypical and cultural differences between herself and her Black family members and her Indian family members. Vina’s paternal grandmother lived with them for the first few years of her life, and her siblings (her great aunts and uncles) often visited them, or they went to see them in North Carolina. Additionally, Vina flew to India every other year throughout her entire childhood. She spent a solid amount of time in her mom’s hometown interacting with family members, eating Indian food, and experiencing the culture.

No, Vina doesn’t identify strongly with one ethnicity over the other. She identifies as a biracial woman, Black, and Indian. Still, Vina acknowledges that regardless of how she chooses to identify, how the world sees and perceives her plays a significant role in one’s racial identity. She has ascertained that different people view her differently depending on what she is wearing, how her hair is styled, or her environment. Some see her as being “Black” or being “Indian,” while others see her brown skin and non-white features and perceive her to be some “exotic” minority/other.

Vina grew up in a predominantly white neighborhood/town, so she, unfortunately, didn’t get to interact much with monoracial Black or South Asian/Indian kids until college. When Vina was younger, she struggled with belonging. Before social media, she had limited exposure to Black and brown women being beauty standards outside of her family members. Vina remembers feeling ugly, undesirable, and out of place. However, she has grown to love and appreciate the two beautiful cultures she represents. She thinks it is incredible that she gets to experience and participate actively in both.

At times Vina struggles with fitting in around her monoracial South Asian or monoracial Black peers. She believes that part of her sometimes feels imposter syndrome due to being only “half” of a racial background and growing up around predominately white people. Vina surmises that a lot of it is in her head, though – she has been warmly welcomed into both the South Asian and Black communities more times than she can count. Moreover, with multiracial people on the rise in the U.S., Vina has seen her experiences mirrored in more and more folks that she encounters within these communities.

What Prejudice And Discrimination Has Vina Dealt With

Most of the prejudice and discrimination Vina has encountered growing up stemmed from ignorance. For the most part, Vina was the only non-white kid in 95% of her classes from K-12. The microaggressions and ignorant questions/comments always stung, but Vina grew a very thick skin. It helped that her parents always bolstered her self-confidence, reminding her constantly that she is intelligent, beautiful, and kind. Vina has also been fortunate on her mom’s side of the family that most folks are not (at least not outwardly) anti-Black or colorist. However, anti-Blackness and colorism are prevalent issues in the larger South Asian community, and Vina is not blind to that. Unfortunately, there is a long way to go to shift this culturally ingrained mindset.

How Does Vina Celebrate Being Black And Indian

Vina celebrates being Black and Indian in a lot of different ways. Many aspects of Hinduism speak to her spiritually, so she has recently read many Hindu religious texts. Now that Vina lives in Washington, DC, she tries to engage more with South Asian events and organizations, especially around major holidays. Vina also loves cooking traditional South Indian foods, and Vina and her mom have also talked about starting Bharatanatyam (Indian classical dance) classes together next year.

Furthermore, reading the works of Black writers and activists (especially Black women – shoutout Bell Hooks and Assata Shakur) has been a passion of Vina’s in her adulthood. For Vina, music has always been a source of joy for her. She feels that Black artists are the soundtrack of her life in so many ways. Songs become so much more powerful when you can connect with and relate to the lyrics. Being Black in the United States is often associated with hardships and negativity. Still, Vina thinks part of being Black is celebrating a vibrant, unique history that includes struggle and triumph.

What Advice Would Vina Give Other Children From Biracial/Multiracial Backgrounds

The advice Vina would give other children from biracial/multiracial backgrounds is to be yourself – try not to feel pressure to conform to one racial identity or the other. As a society, we’re obsessed with putting people into boxes. For those of us who need multiple boxes to describe our identities accurately, people often don’t know what to make of us. And that’s ok. Boxes are overrated. Also, seek out other multiracial kids if you can! Do it online/through social media if you don’t have access to much diversity in real life. Being surrounded by other people who understand you is critical in feeling supported and grounded in your identity.

What Advice Would Vina Give Parents Raising Biracial/Multiracial Children

Please expose your biracial kids equally to both sides of their heritage/culture if you’re able to. That means sharing language, traditions, religion, and foods, as well as spending time with extended family members and even traveling to visit home countries if possible. These things are essential for fostering a sense of pride and belonging. Also, if one parent is Black, it’s critical for both parents (but especially the non-Black parent) to affirm and celebrate Black features and beauty in their children because the outside world will rarely do that for them. Vina’s mom, for example, has always been the one who tried to get her to stop straightening her curly hair growing up, reminding her of how beautiful it is.

Biracial people experience a unique mix of privilege and challenges. But, just like every other person, we can’t choose our racial background or who our parents are. We’re just trying to make the best of the hand we’re dealt and navigate the world in which we live.

What did you think of Vina’s resilient story? Thank you again, Vina for sharing your voice and bringing greater visibility to biracial/multiracial kids and adults like you. 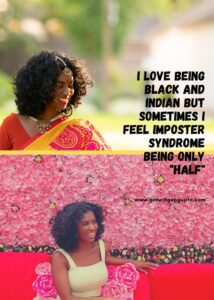 A COMPLETE GUIDE TO AN INDIAN WEDDING 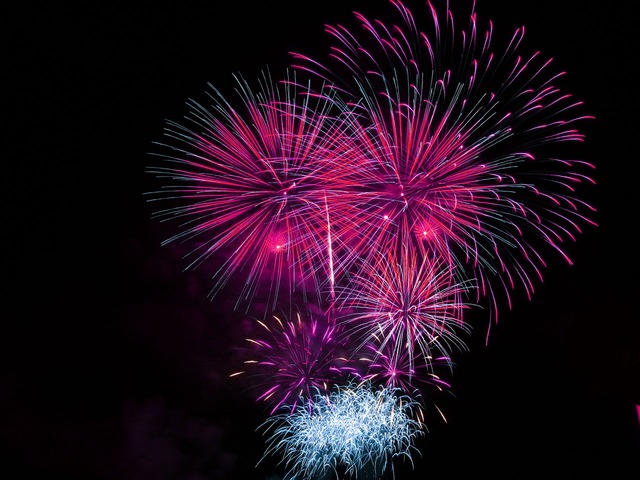