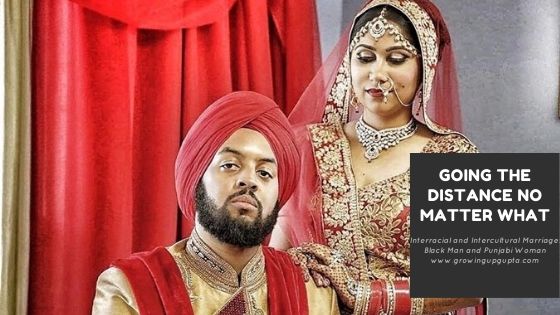 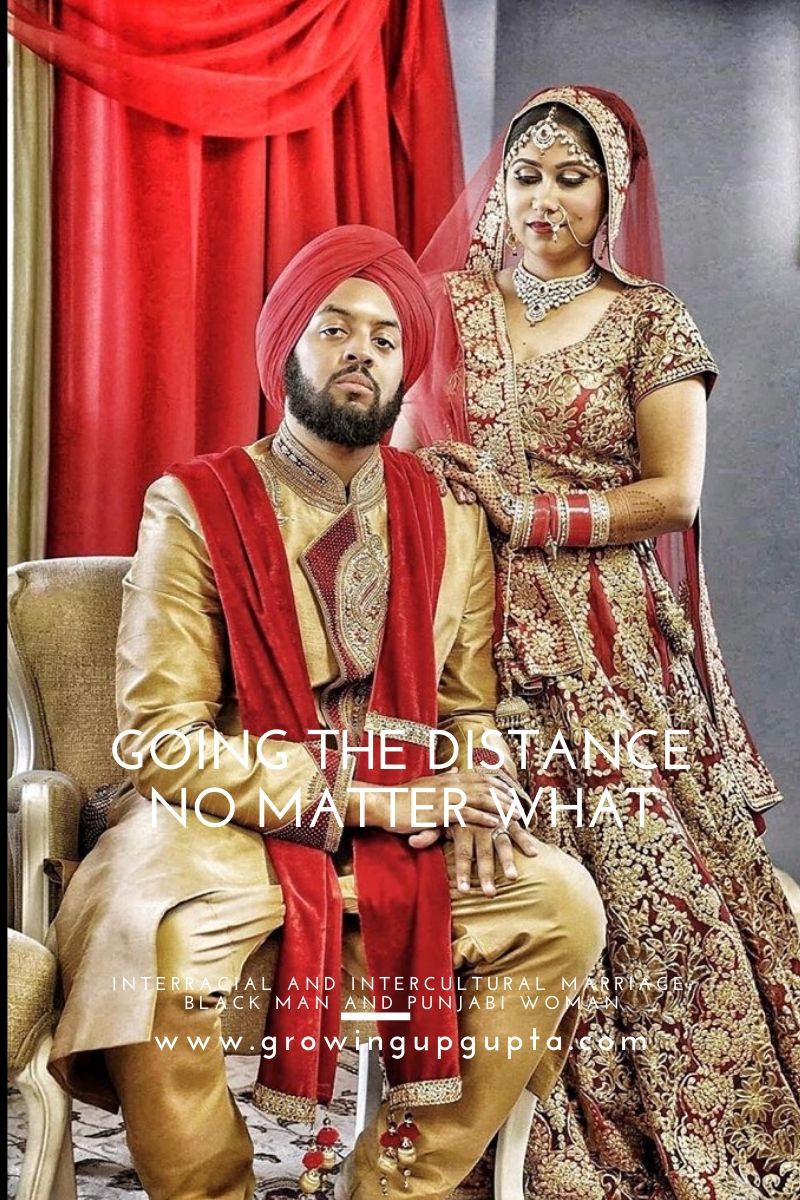 Going The Distance No Matter What

“The problem is that he is black. He’s going to leave you.  He may meet all the criteria and be good in other aspects, but he’s black. She’s crazy for doing this; she must be an ABCD (American born confused desi). Harjot knows a lot about her culture/religion; she knows how to read, write, and speak Punjabi and some Hindi as well). What you both have is not love…”

Meet Alex and Harjot. Alex is Black American, and he was born and raised in Austin, TX.   Harjot is Punjabi, and she was born in Punjab, India.  She moved to Orange County, California, for several years and then finally to Dallas, Texas.

They met during undergrad at the University of North Texas in Denton, Texas, in 2010 through a mutual friend. 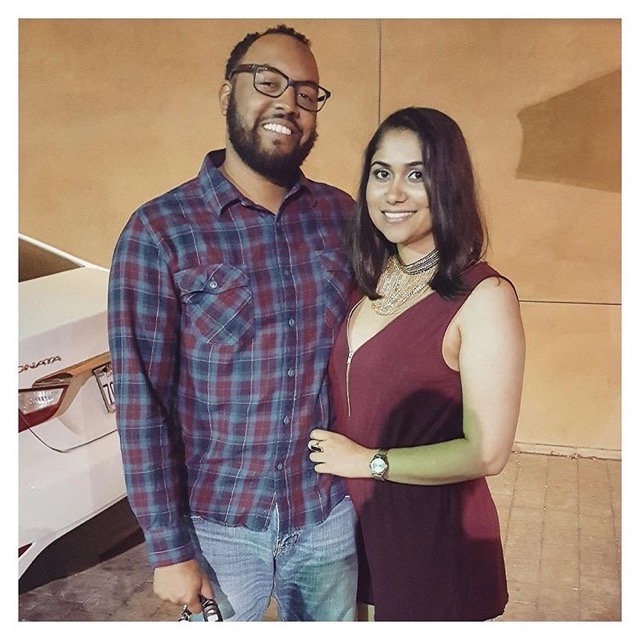 How Long They Have Been Together

They have known each other for a total of 9 years & 6 months. Initially they were friends, then officially started dating in 2014. Alex and Harjot got married in August 2017.

How Was Meeting Alex’s Parents

How Was Meeting Harjot’s Parents

Harjot’s parents had hesitations about Alex. He met Harjot’s parents on multiple occasions as it was difficult for them to accept their daughter dating outside the culture/race, so it took them a while to come around.  To date, their relationship with parents and family members is good.

Alex and Harjot had to stay strong and pray. When things like this were said, they had to explain over and over again about who they are as individuals and as a couple. They could not and did not let this break them because they had already worked on and built a strong foundation. People honestly need to stop being ignorant and educate themselves on different cultures/backgrounds/religions and be “good” humans for once.

Another obstacle they faced was that once we started dating, they ended up in a long-distance relationship (long distance from 2014-2017). Alex started his first job out of undergrad in California, and Harjot started the Physician Assistant program in Texas.

Being long-distance was difficult, but they focused on communication and making sure they still worked on their relationship.

Advice For Other Couples In Long-Distance Relationships

Their Advice To Other Couples In Interracial And Intercultural Relationships

What They Love About Being In An Interracial and Intercultural Marriage

Learning new things, seeing things from a different perspective, learning new cultures, languages, fashion, foods, etc. It shows humanity, love, and God at its core. We are more than just our outward things. 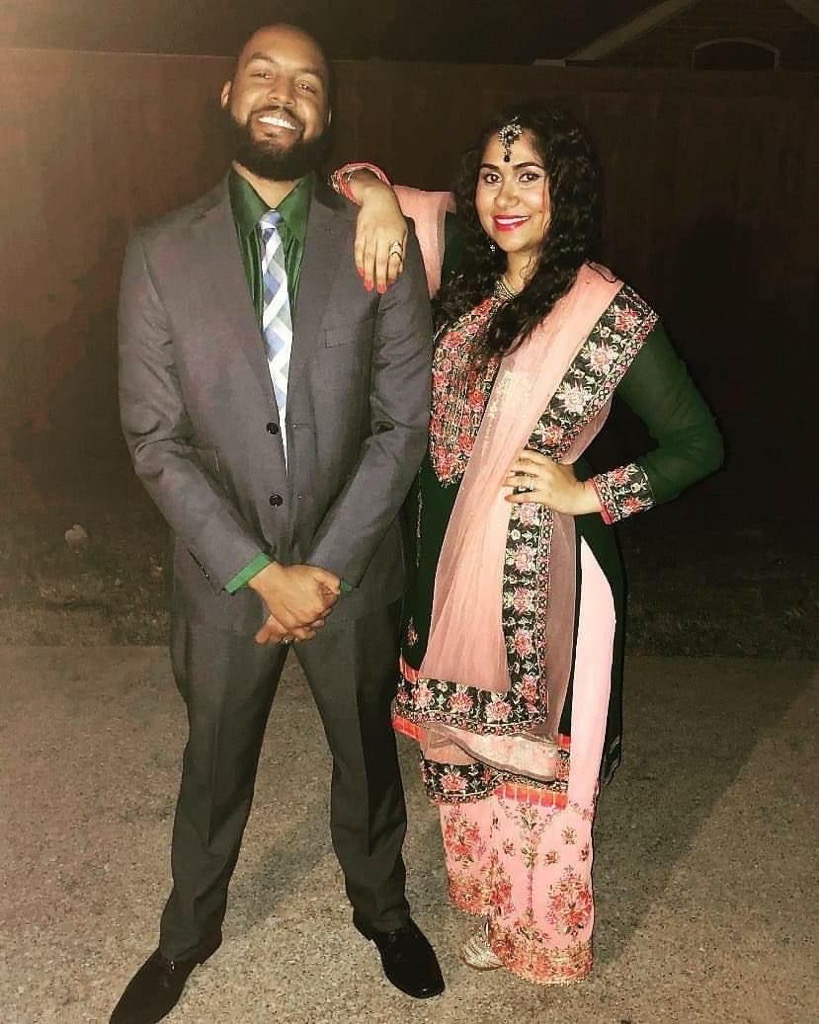 Anything Else You Want To Add To Help Others Reading This

Thank you Alex and Harjot for sharing your love has no boundaries love journey and advice for other couples.
Pin this article for later here! 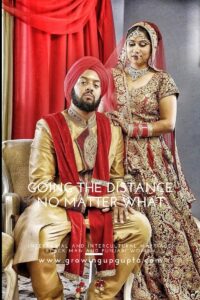 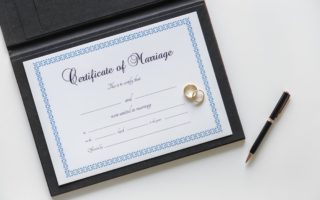 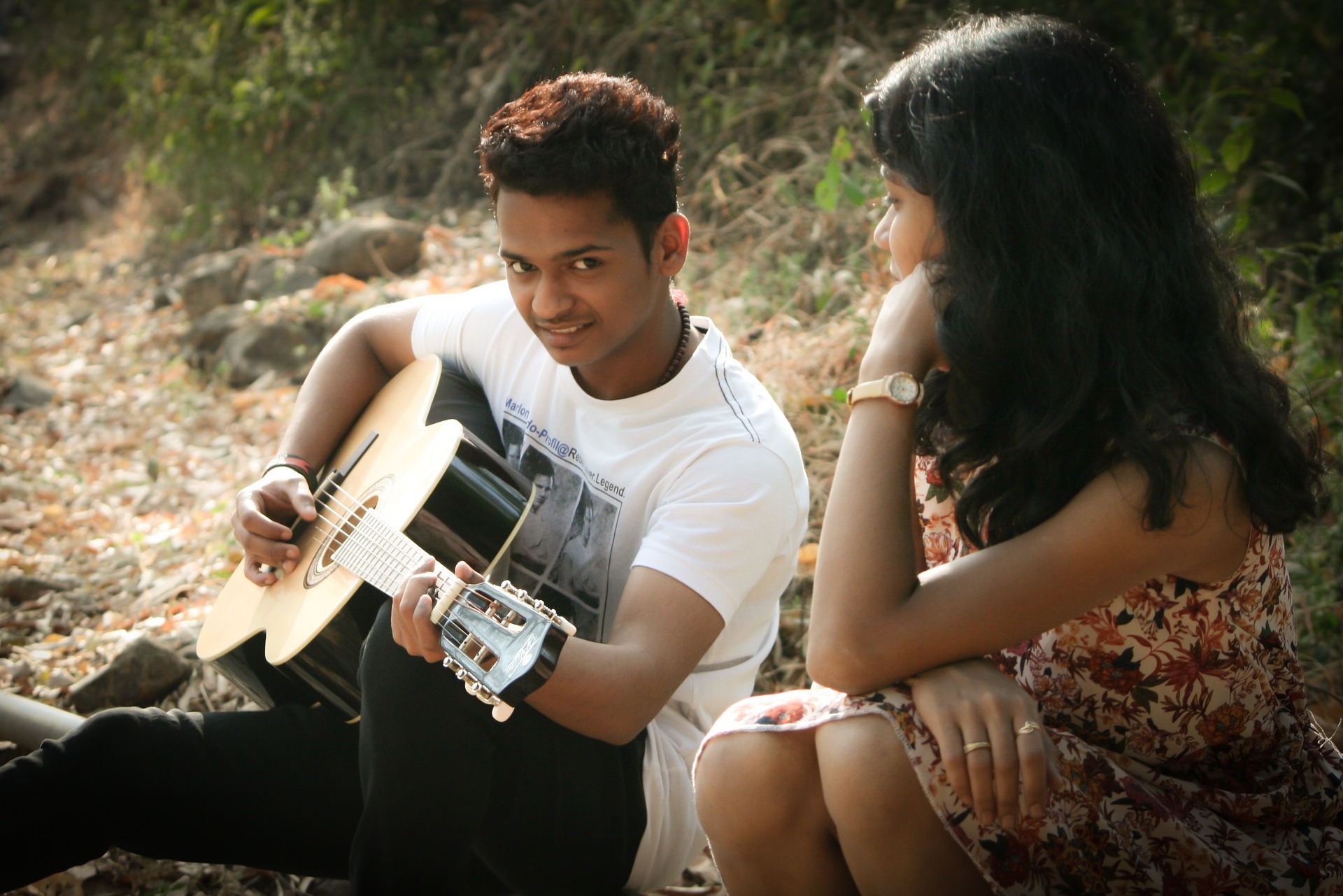