Skip to Content
Home / Interracial Dating / But Are You Single? 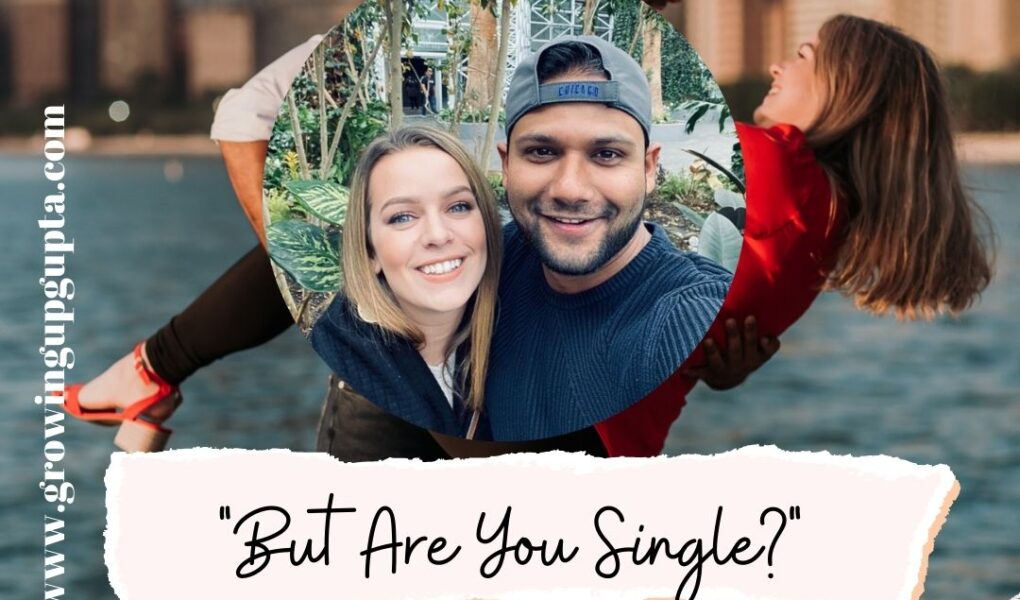 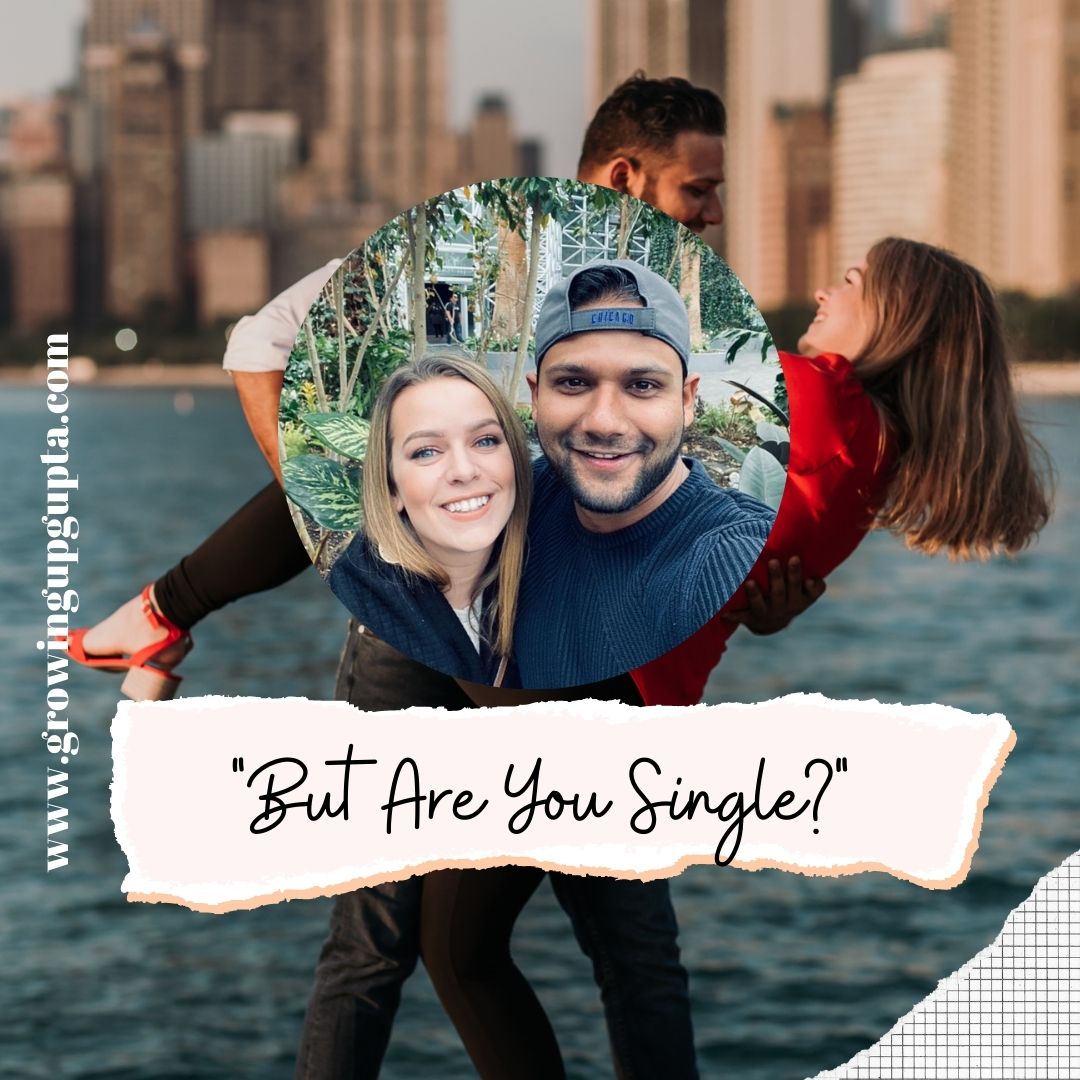 “But Are You Single?”

DJ and Kari met at work. Kari was a General Manager of a cocktail lounge in Atlanta, and DJ works in consulting. One evening DJ brought his boss and coworkers in for some drinks after work, and Kari happened to stop by the table and check in on them. While she was talking to his group, he said, “this might sound awkward, but are you single?” Kari responded, “Yes, why, are you asking me out?” DJ replied he was, and Kari handed him her business card. To this day, Kari can’t believe that DJ asked her out in front of his boss.

Kari and DJ will be celebrating two years together this August 2021. August is also the month in which they will have their first of two weddings. The first will be in Chicago, Illinois, and the second in his hometown of Rourkela in December.

How Did Kari Tell Her Family About DJ

Kari was out to lunch with her mother and aunts for her 30th birthday when she told them about DJ. She showed them a photo DJ had sent her, and they all seemed very excited and talked about how handsome he was.

How Did DJ Tell His Family About Kari

DJ didn’t tell his parents about Kari until much later in their relationship. Dating and marriage are viewed more seriously where he is from in India. Therefore, a few months before he proposed to Kari, he told them about her over the phone. DJ had initially been nervous about telling his family about his white girlfriend, but he had no reason to be. Immediately after he told his dad, his dad stated that he had never heard him so happy and that he too knew Kari was the one for him.

How Was Meeting Kari’s Family For The First Time

DJ met Kari’s parents for dinner a few months after they started dating. Kari and DJ had several conversations about where their relationship was headed and decided to start with her family. Kari’s parents loved him, although DJ was overwhelmed.

How Was Meeting DJ’s Family For The First Time

Kari has not yet met DJs parents in person. However, they have done one facetime call with them after they got engaged. It was the first time she spoke with them, and she wore a black top because she was sweating so much from nerves. Now they talk to DJ’s parents 1-2 times a week on the phone, and Kari will meet them for the first time in person when they come to Chicago for their wedding. DJ and Kari wanted to fly to India at the beginning of this year, but the pandemic had other plans.

What Has Been Their Biggest Challenge

The biggest obstacle for DJ and Kari is communication. They don’t lack it, but they often misinterpret what the other is saying. Kari is a very sensitive person and always has been. Kari believes that her sensitivity comes from being raised in the US, where everything is always so politically correct. DJ, however, is her polar opposite and is very blunt (which is a trait that DJ says many people from India share).

How Did They Or Are They Working Through This Challenge

Kari and DJ took the time to listen to each other and work through their communication differences. They knew that neither of them was coming from a bad place and that they just weren’t correctly articulating what it was that they wanted to get across. It’s something they still work on every day, and it usually doesn’t take more than a few seconds to course-correct these days.

DJ and Kari love that there is always more to learn and explore about each other. Each person in the relationship has a lifetime of unique and culturally different experiences to share.

Anything Else They Want To Share To Help Others Reading This

Have fun together!  If something is holding you back from entering into an interracial/ intercultural relationship, don’t let it. It’s your life, and you only get one! 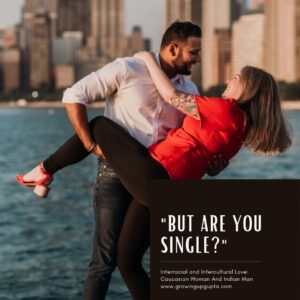 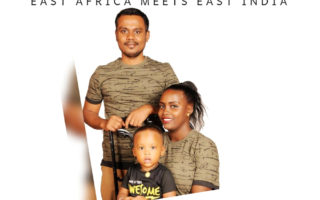 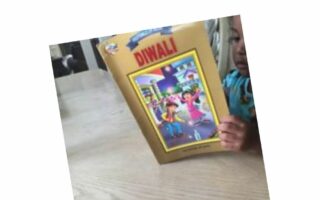 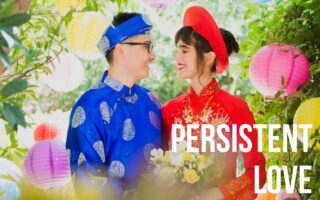