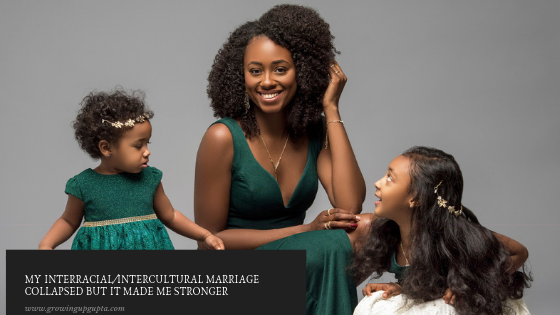 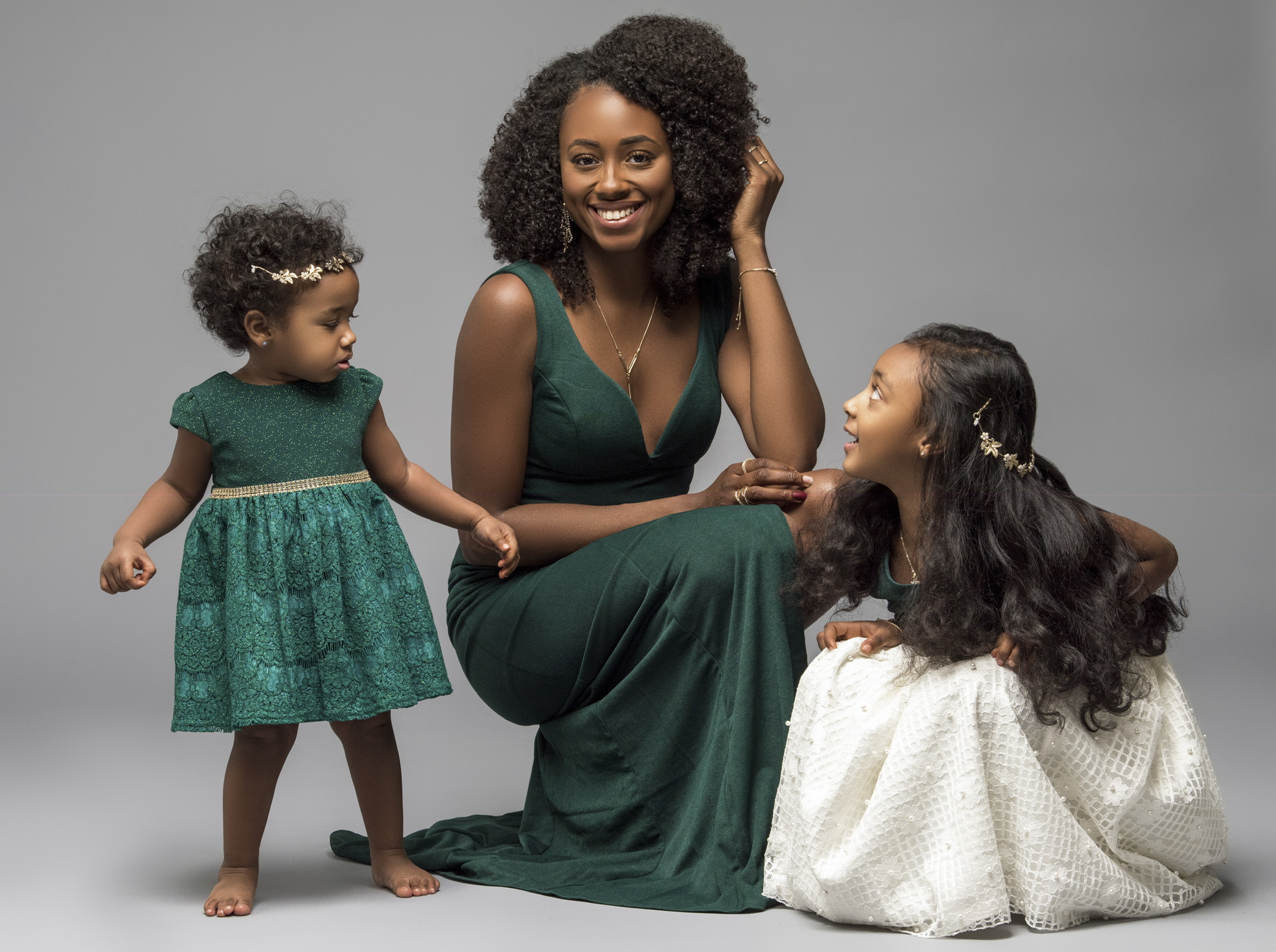 My Interracial/Intercultural Marriage Collapsed But It Made Me Stronger

I have been following You Tubers, A Singh Thing (aka Asia and CJ) for some time now.  I have laughed and cried with them as they navigated through their interracial/intercultural marriage and multicultural parenting. And so it was devastating to see their union end abruptly and to see Asia pick up the pieces for the sake of their beautiful daughters. Hence, I asked her to share some of her story on how although her interracial/intercultural marriage collapsed it made her stronger.

My name is Asia Joyner. My ex and I are both 27 years old. I am African-American, and he is Indian. I was born in the Bronx, NY while he was born in Punjab. He didn’t live there very long. He and his family moved to New York when he was 3.  Together we have two daughters, Sarai and Sophia.

CJ and I met while working at Duane Reade. He was my supervisor.

How Long Had You Been Together

Overall, we were together for almost seven years. About a year into our relationship, I got pregnant with our daughter, which put a strain on the relationship he has with his family. They disowned him for having a child with me, and this ended up being one of many dark clouds in our marriage.

After five years together, we got married December of 2016. But our marriage did not last long. We separated in January of 2018. While married, we realized that we both wanted two different kinds of spouses. He wanted me to be a submissive housewife that picked up after him and didn’t ask for any assistance when it came to the household or children. I wanted a husband that understands that your family comes first.  And recognizes that being a parent means there will be moments when you’ll have to make sacrifices and do what is best for your children. All CJ wanted to do was go to work, come home & eat and be left alone. Life as a husband & father demanded more than what he was willing to give.

What Caused the Collapse Of Your Marriage

There were tons of warning signs before getting married. I knew that he was not accustomed to taking care of himself before me because his mother took care of the majority of his needs. He always made work his priority and belittled my job. When it came to helping me with our first born it was always a fight. He didn’t want to bath her or feed her. He would complain when I’d ask him to pick her up from school even though he was the one with the car and it would take me over an hour to get to her school and over an hour to get back home. There would always be an argument if I asked him to show up to a school event.

When I saw these signs, I would address them to the point where I felt I was nagging him. But he always insisted he would change. We discussed our expectations of each other before getting married, and he promised he would support me becoming an entrepreneur and be more helpful with our daughter. While I was pregnant, we agreed on things like him tending after Sarai while I took care of the baby or vice versa. We decided he would pick up Sarai from school while I had Sophia. Once Sophia was born it was almost impossible to get CJ to even hold Sophia while I went to the restroom or bathed. If I needed to make a quick trip to the store, he demanded I took both children with me while he sat at home doing nothing.

After those promises weren’t kept and we separated I had my brief moment of depression. But because my youngest daughter was only three months old and the other was three years old, I did not have the time to wallow.  Listen below as Asia tells-all.

I was forced to pick myself up and be a single parent. I made the decision to get a divorce because I was so unhappy co-existing with someone who was constantly taking out of my cup to fill his own. So having him gone gave me the peace & happiness I needed. My only heartache was my children would not have their father in their lives.

Would You Be In An Interracial/Intercultural Relationship Or Marriage Again

I don’t think I would ever be in an interracial/intercultural relationship again. I don’t want to feel like I am making someone change who they are and what they believe in and I love my culture. I’m not willing to change it for anyone else either.

How Did The Ending Of Your Marriage Change You

This relationship and marriage has made me realize how important my happiness is. I know my worth and what I deserve. I’ll never settle for less than that. It was just one year of marriage, but I had never been so miserable in my life. I told myself to stay for the sake of my daughters. But I knew they were watching me and I didn’t want them to grow up believing that the role of a woman was to only stay at home and tend to the kids while the man goes out to work. I want my girls to understand and believe that the sky is the limit and no one should ever deter their dreams. My girls understanding the importance of their worth means more to me than anything.

My advice to multicultural parents is, to be honest with your children.  Let them know as early as possible what it means to share two cultures in the same home. And that no one culture is right or wrong. They’re just different. They need to understand some cultures may blend well together and some might not. And that’s OK. They can go into friendships/ relationships optimistic, but they can’t force their cultures to always blend so easily or even at all. I do not know much about Indian culture and traditions, but I want to learn as much as possible to teach my girls. I want to find someone who can teach them their father’s language.
Additionally, I hope to travel to India with them as they get older. There may be people who aren’t happy with their mixed race, but I want them to be proud of who they are. Ultimately, getting a divorce was the best decision I’ve ever made for my girls and me.

Thank you, Asia, for sharing your emotional, raw, and moving story with us.  What did you think of Asia’s story?   Find and follow Asia on Instagram @elizab3thjoy and her beautiful 6-year-old daughter, Sarai @joysofSarai.  You can also join them on their journey on YouTube at https://www.youtube.com/channel/UC_4jFB0K6NZSSP_gorFgFfw and make sure to subscribe.

This post contains affiliate links which support the operation of this blog. 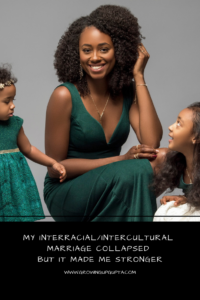 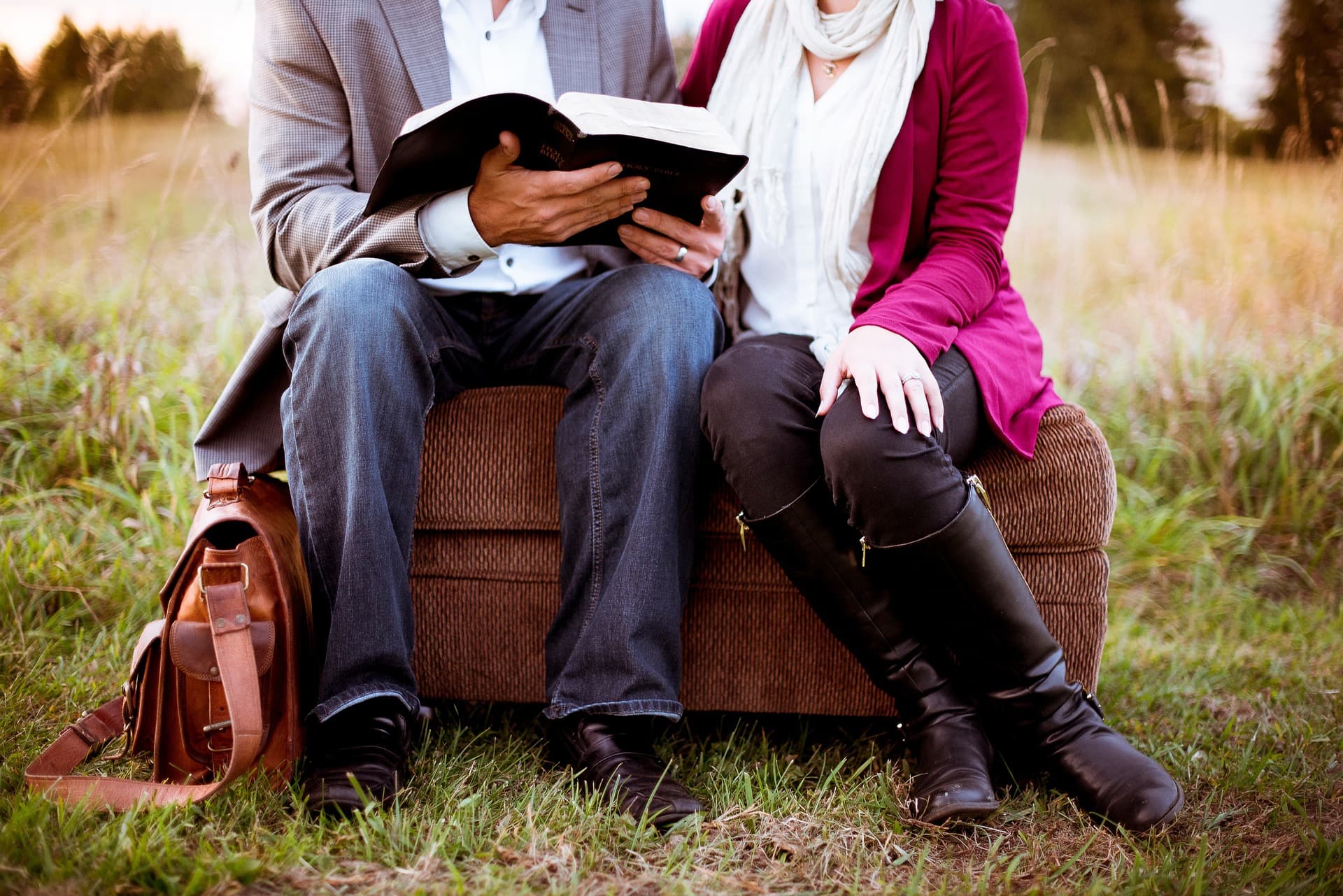 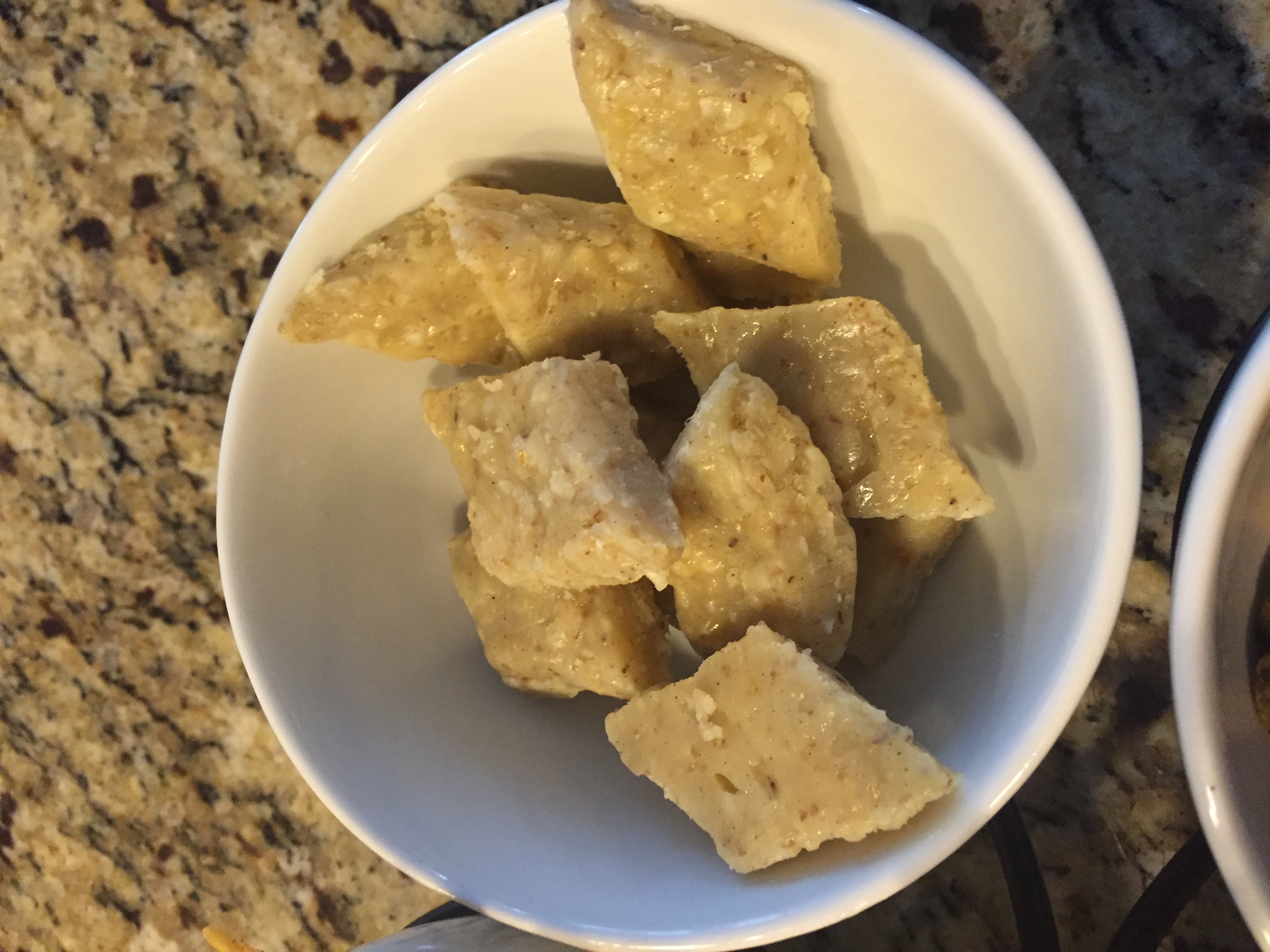 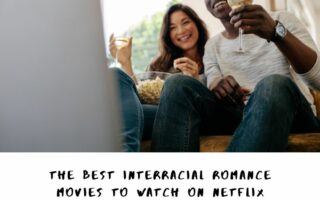