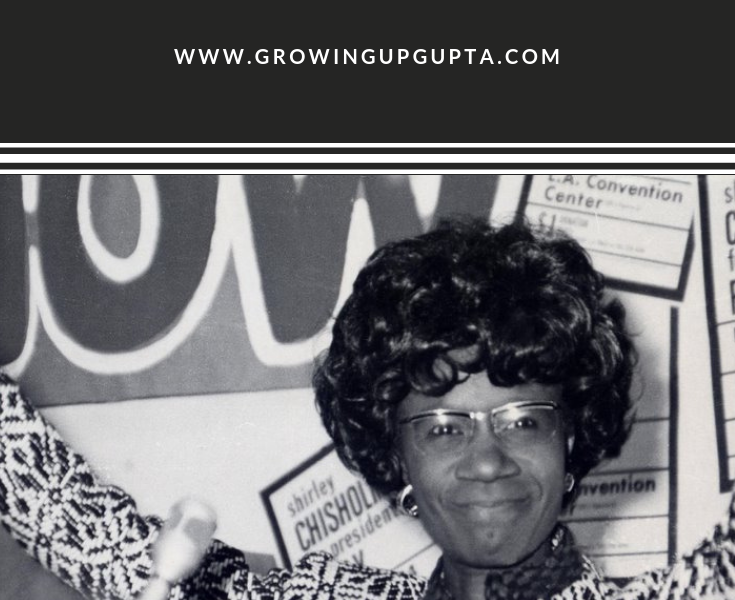 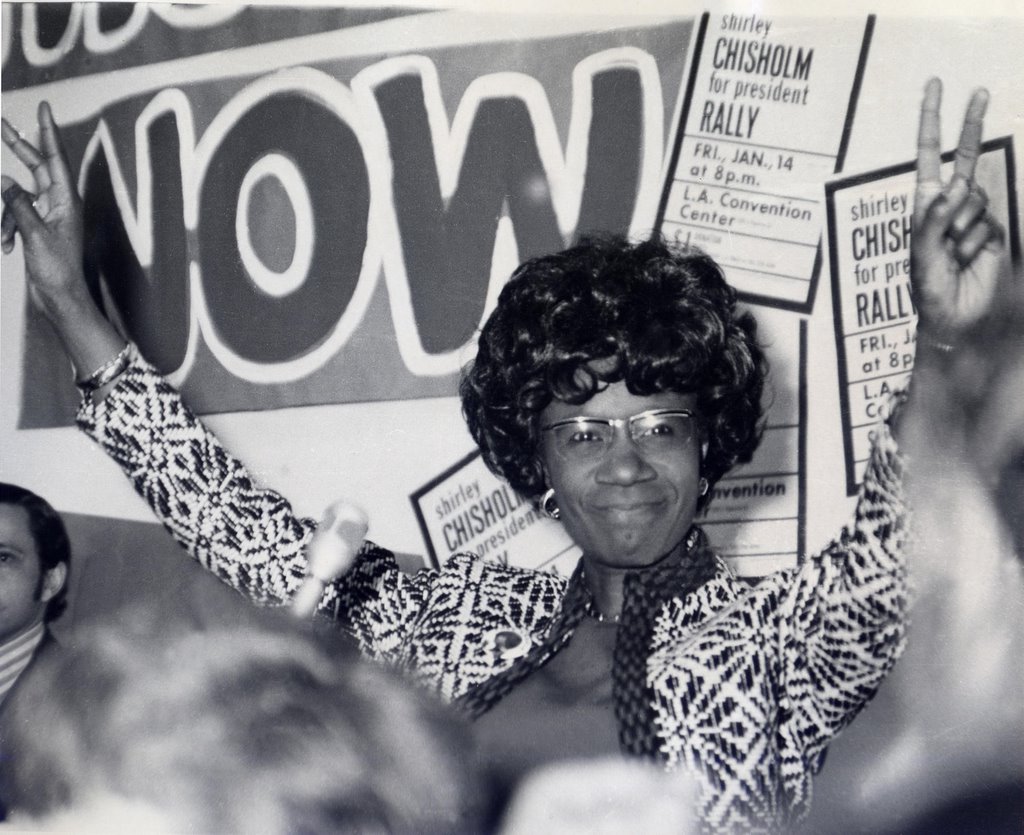 “If I can help to bring about the change and move in that direction, I will have made my contribution.”
—Shirley Chisholm

Who Was Shirley Chisholm

Shirley Chisholm lived from 1924-2005 and was an educator, scholar, politician, visionary, activist, and author.  She was a resounding pioneer in Black History.  And recently her legacy has gained more traction since the first African-American and Indian woman, Senator Kamala Harris has declared that she is running for President of the United States.  Curious to know even more about Shirley Chisholm? Check out these 10 interesting facts about Shirley Chisholm, “a catalyst for change in America.” 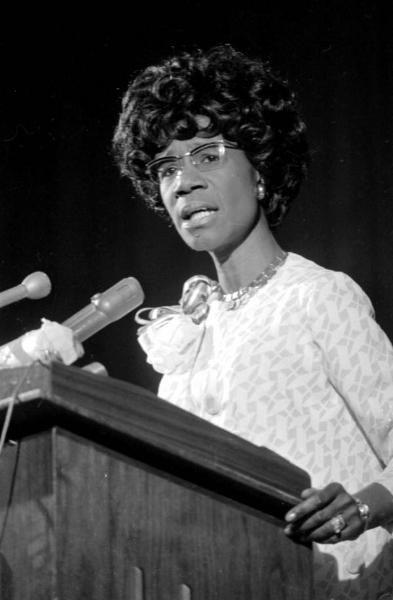 1.) Shirley Chisholm was born Shirley Anita St. Hill in Brooklyn, NY on November 30, 1924. Her parents immigrated to the U.S. from the Caribbean.

2.) For a portion of her childhood, she lived in Barbados on her mother’s parents farm and received a British education as her parents worked during the Great Depression.

4.) She was a scholar. After graduating from Brooklyn College she later earned an M.A. in early childhood education from Columbia University.

5.) She was elected to the New York State Legislature in 1964 after serving as an educational consultant for New York City’s Division of Day Care. Shirley was the second African–American woman to serve in Albany, New York.

6.) In 1968, Shirley made history by becoming the first African-American congresswoman in the U.S. representing the state of New York.

7.) She was a founding member of the Congressional Black Caucus and she spearheaded minority education and employment causes while in Congress. She helped to co-found the National Political Congress of Black Women and the Unity Democratic Club in Brooklyn. She was an early member of the National Organization for Women (NOW) and in the National Association for the Advancement of Colored People (NAACP).

8.) In 1972 Shirley once again made history, as the first African-American woman to declare her candidacy for President of the United States. Her presidential campaign slogan was “unbought and unbossed.” During her campaign for U.S. President, she survived three assassination attempts.

9.) She was inducted into the National Women’s Hall of Fame in 1993. And in November 2015, she was posthumously awarded the distinguished Presidential Medal of Freedom. 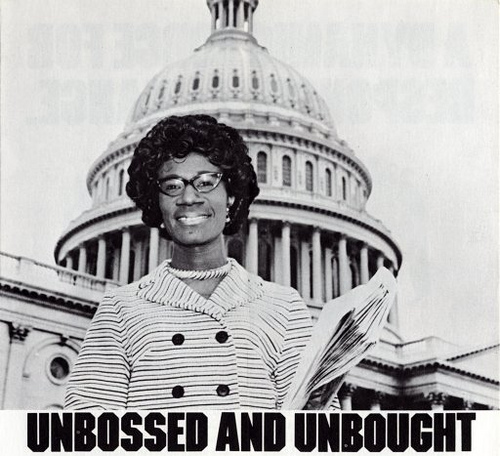 “If they don’t give you a seat at the table, bring a folding chair.”-Shirley Chisholm 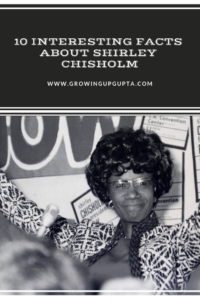 Welcome to our fifth annual Black History Month Blog Hop, where together we explore the rich history and cultures of Africa and the African diaspora. 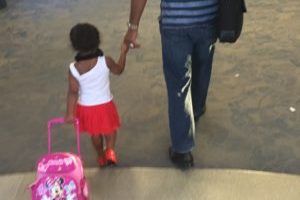 12 Ways To Help A Child Learn About Culture 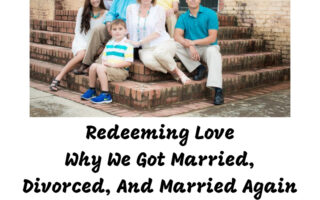 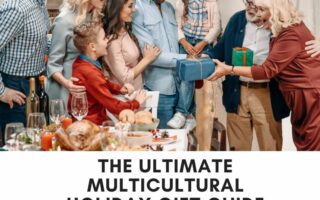