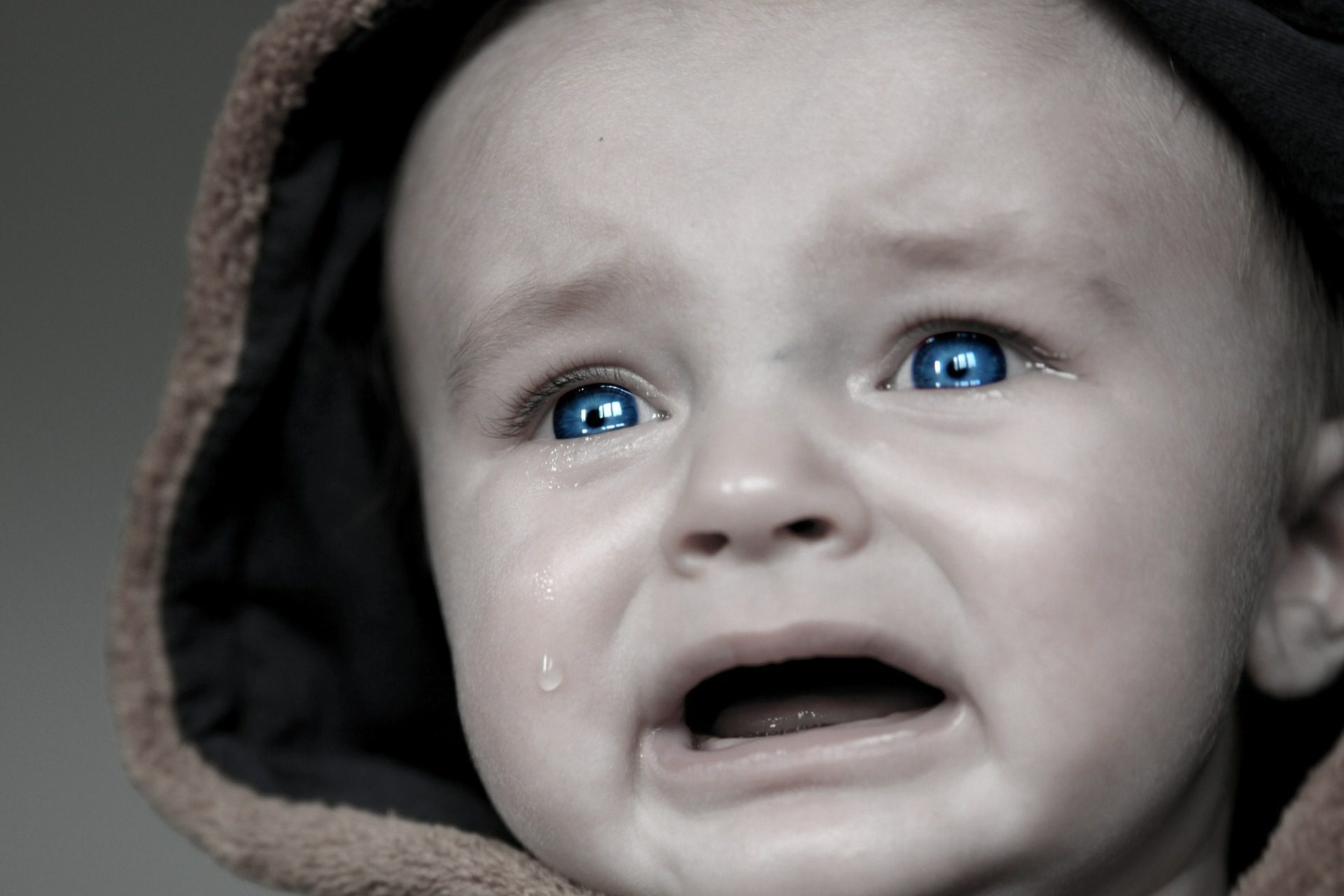 JUST SAY NO TO CRYING IT OUT!

Prior to Amaya’s grand entrance into the world we glamorized countless baby books.  Sustaining hopeful expectations that our child would be like our friends kids and that parenting would be tiresome but also fun and not overly demanding.  We had heard that sleep would be a sorely missed friend but that we would ultimately know each other again.  All we simply needed to do after the first couple of months was to: make sure that baby has a full tummy, a nice soothing bath, is swaddled correctly, rocked, and then placed with ease into the crib.  Baby would then sleep through the night or at least awake only 1 to 2 times per night.  That was never our reality in spite of all our efforts. Day and night, Amaya instantaneously awoke after we put her in her crib or pack-in-play.  Even with some additional suggestions of putting an article of mom’s clothing nearby and adding a little cereal to the milk Amaya awoke.  Thus co-sleeping became a way of life.

We had originally cringed at the thought of the cry it out method, however, we tried it and tried it and tried it at her pediatrician’s recommendation.  However, each and every time Amaya prevailed. With persistence she figured out how to get out of her crib and pack-in-play, how to get around baby gates, and where we were sleeping in order to not return to her sleeping arrangement alone. Her pediatrician was stunned. Our parents were stunned. We were stunned.

As a toddler Amaya is independent, assertive, aware, and super sensitive of her surrounding and others, exhausting, and again always in need of something to do.  She is still not the best sleeper but we are getting there. Some tips and tricks we have incorporated coming soon. 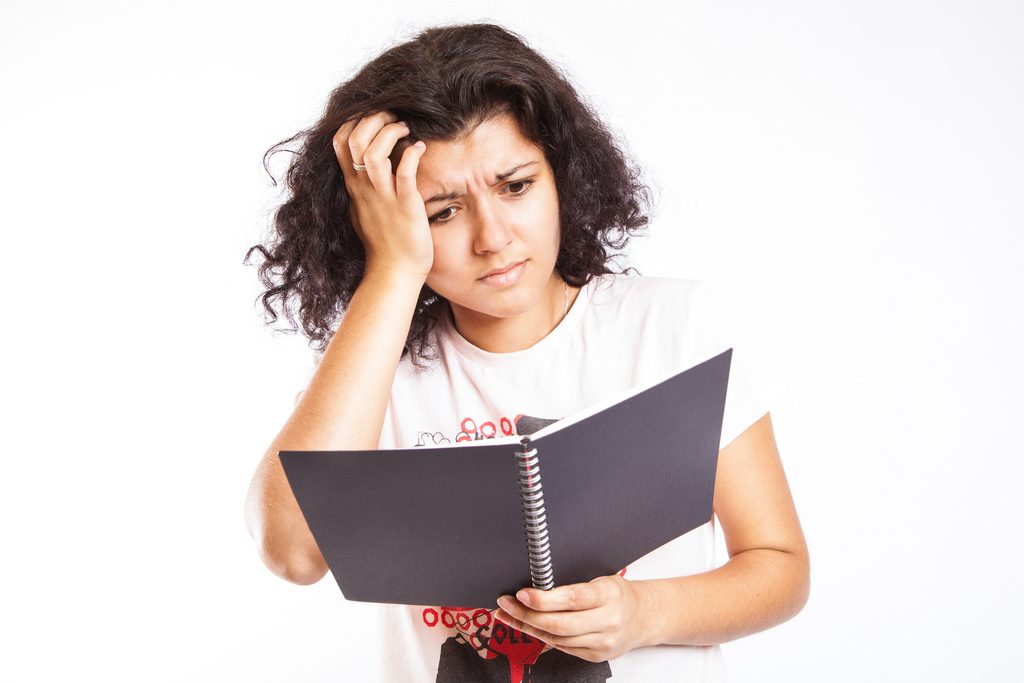 My Pakistani-Burmese-Scottish Experience: Understanding Who I Really Am 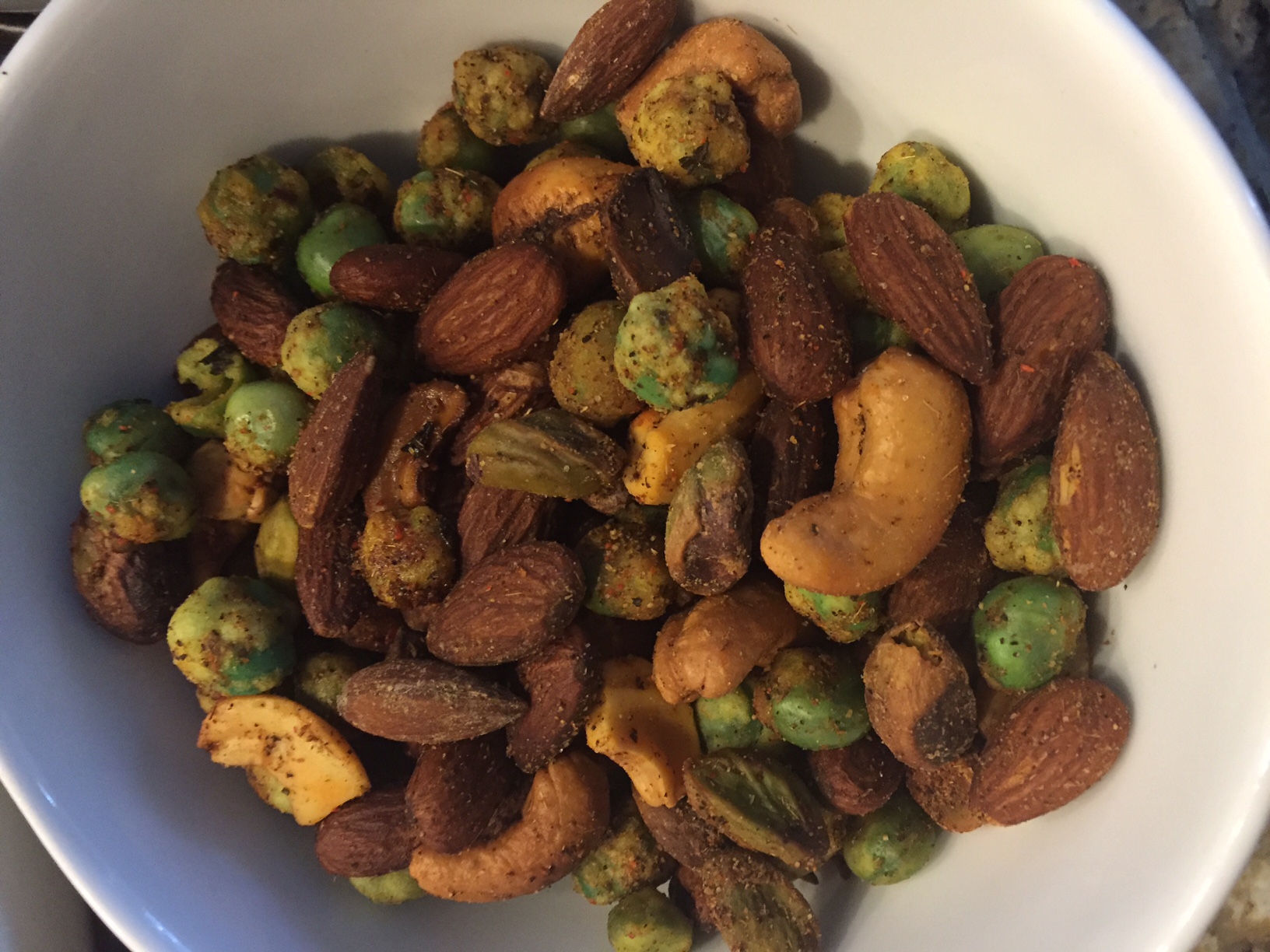 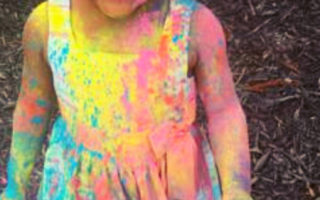