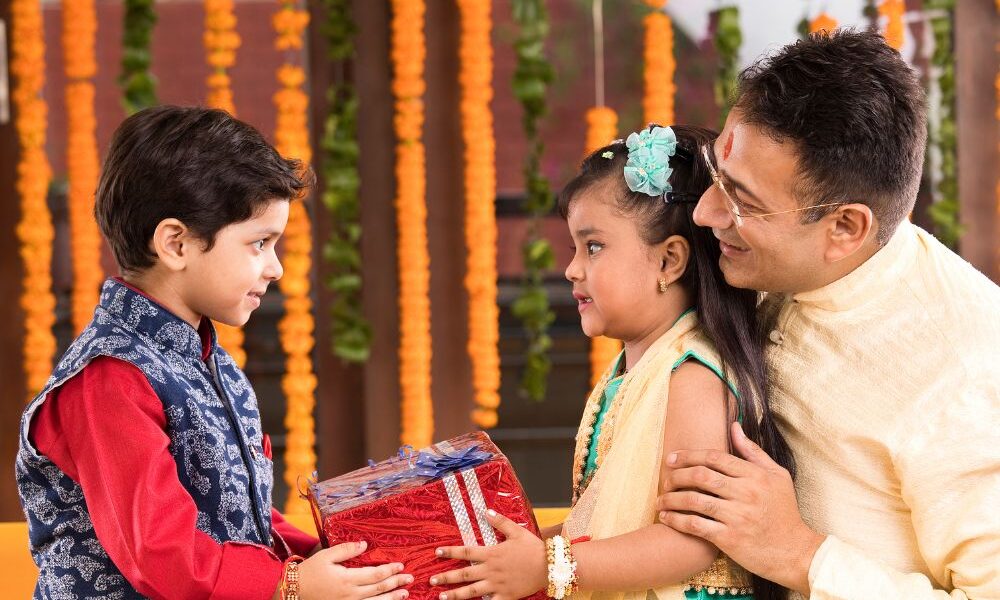 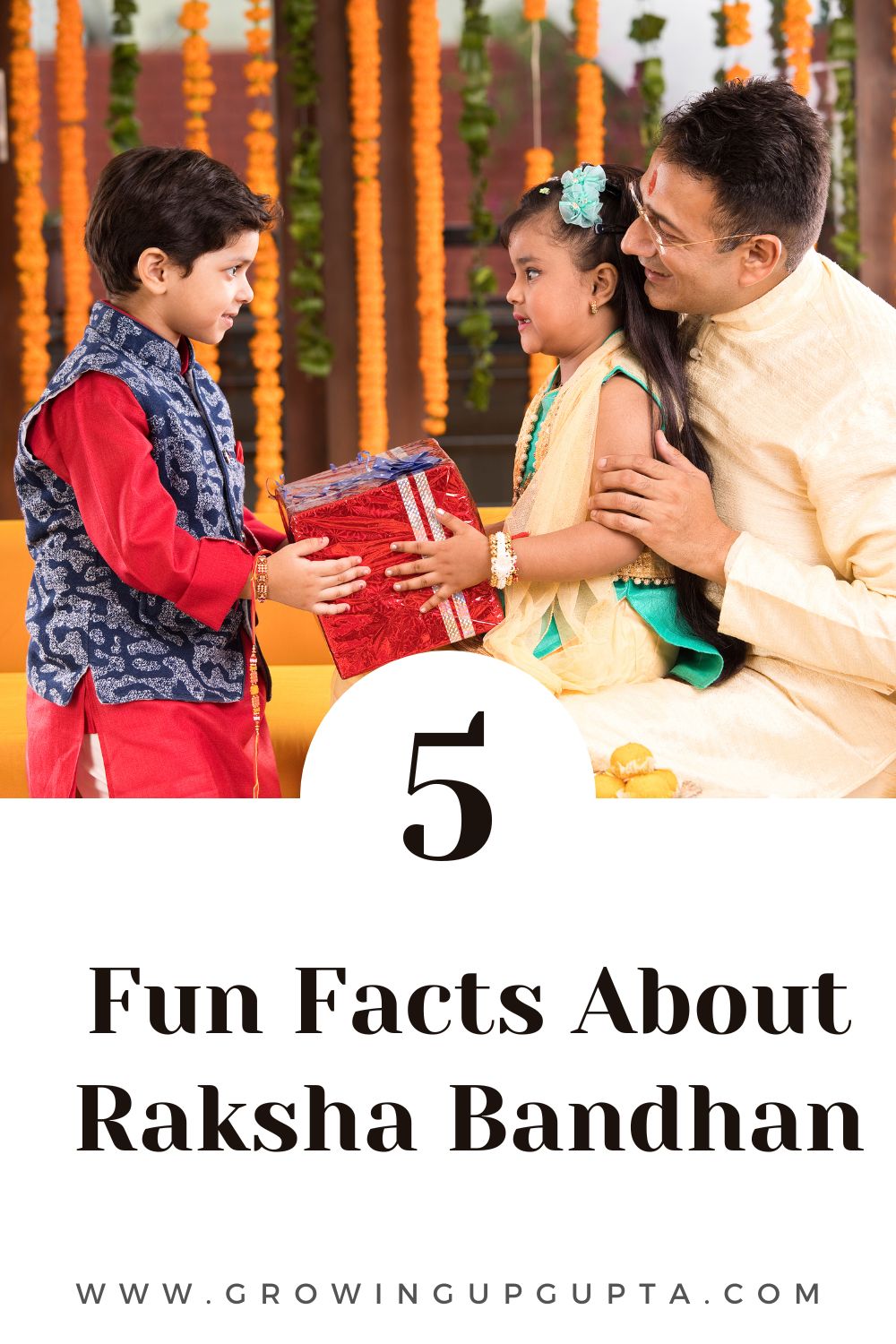 What Is Raksha Bandhan

Raksha Bandhan is a festival observed on a full-moon day and the last day of Shravan (in Hindu text) which occurs in the month of August. It’s a celebration of the universal and unbreakable bond between a brother and sister. Families observe this important festival together and engage in rituals and prayers.  In honor of Raksha Bandhan, let’s explore five fun facts about this festival.

1. Raksha Bandhan Celebrates the bond between  Brothers and Sisters

Raksha Bandhan is an important Hindu festival and a public holiday in many parts of India. The festival commemorates the everlasting bond between brothers and sisters. The purpose of the day’s rituals is for sisters to seek protection from their brothers.

2. Sisters Tie Rakhis Around the Wrists of Their Brothers

During Raksha Bandhan, sisters of all ages tie a Rakhi (an amulet or talisman) around the wrists of their brothers. The word “Raksha Bandhan” translates to “tie of protection” in English, and the ritual honors the importance of family.

Sisters perform prayers for their brothers and their well-being. They also apply a “tilak” to their brothers’ foreheads and perform his arti.

On the morning of the festival, families gather and celebrate this important day and the duty between siblings. The celebration ends with sisters receiving gifts from their brothers.

3. There are Many Legends and Myths Tied to Rakhi

Rakhi has been linked to many legends and myths.

Rakhi is a powerful symbol of protection and continues to be to this day.

4. The Festival of Rakhi is Observed All Over the World

Raksha Bandhan is observed not only in India but also in Nepal, Pakistan, Sri Lanka, the United Kingdom, Mauritius, UAE, the United States, and many other countries across the globe. While observed primarily by Hindus and Jains, many other religions also take part in the celebrations, including Muslims, Buddhists, Christians, and Sikhs.

During Raksha Bandhan, the Rakhi thread isn’t just limited to biological brothers. Sisters can also tie a Rakhi to those with whom they have a very close relationship.  In some regions of India, Rakhis can be tied to a sister-in-law, known as Lumba Rakhis. Sisters who only have other sisters may tie Rakhi to each other as well and brothers can do the same.

As you can see, Raksha Bandhan is not just a festival for Hindus. The connection and duty between siblings are universal, and one that can be appreciated by people of all faiths and walks of life. 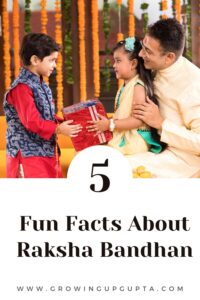 Need some items for Rakhi? Check these out! 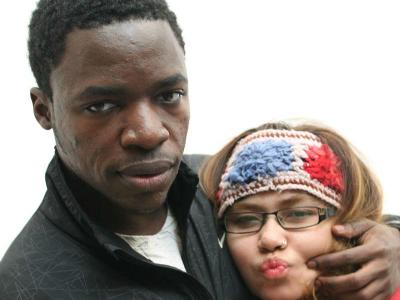 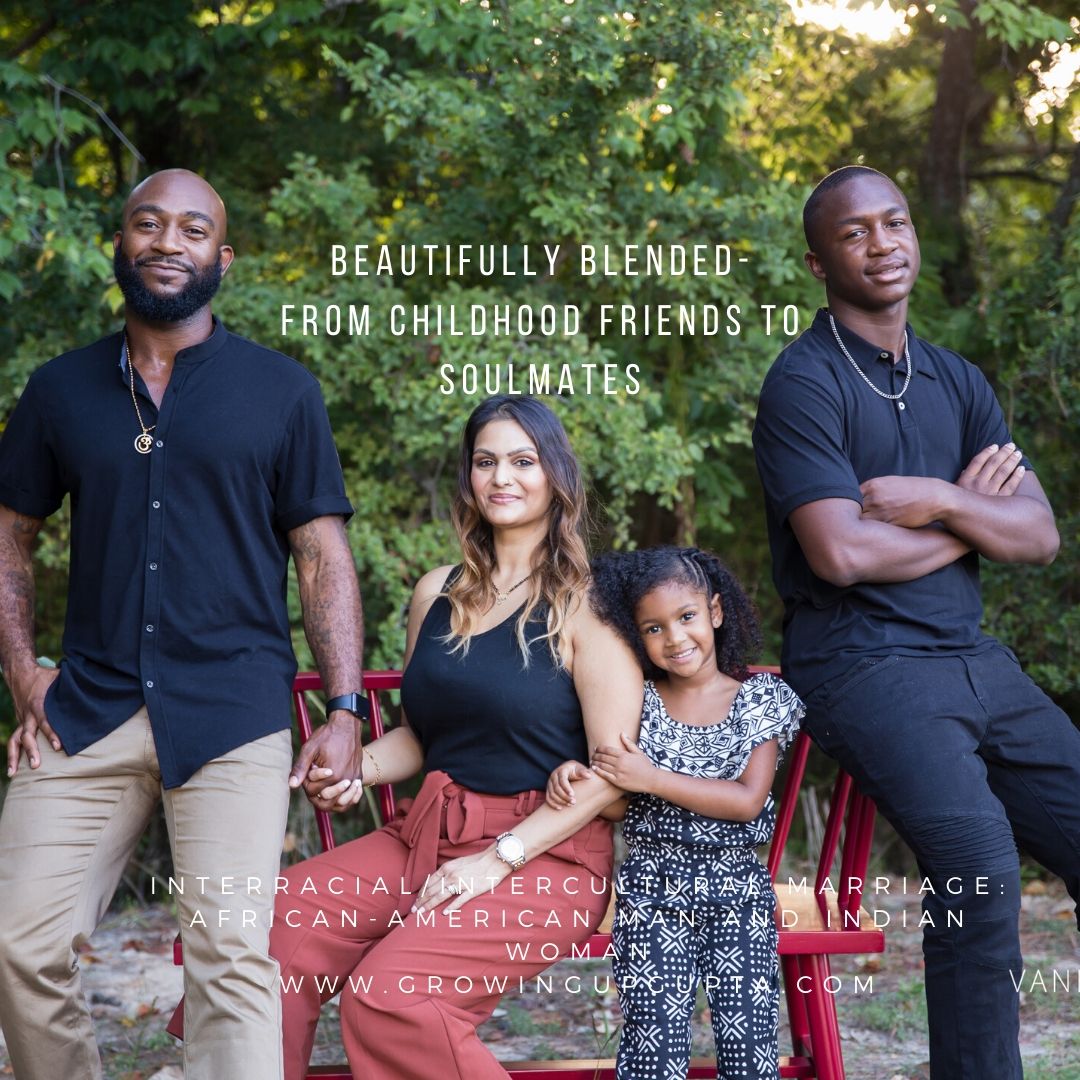