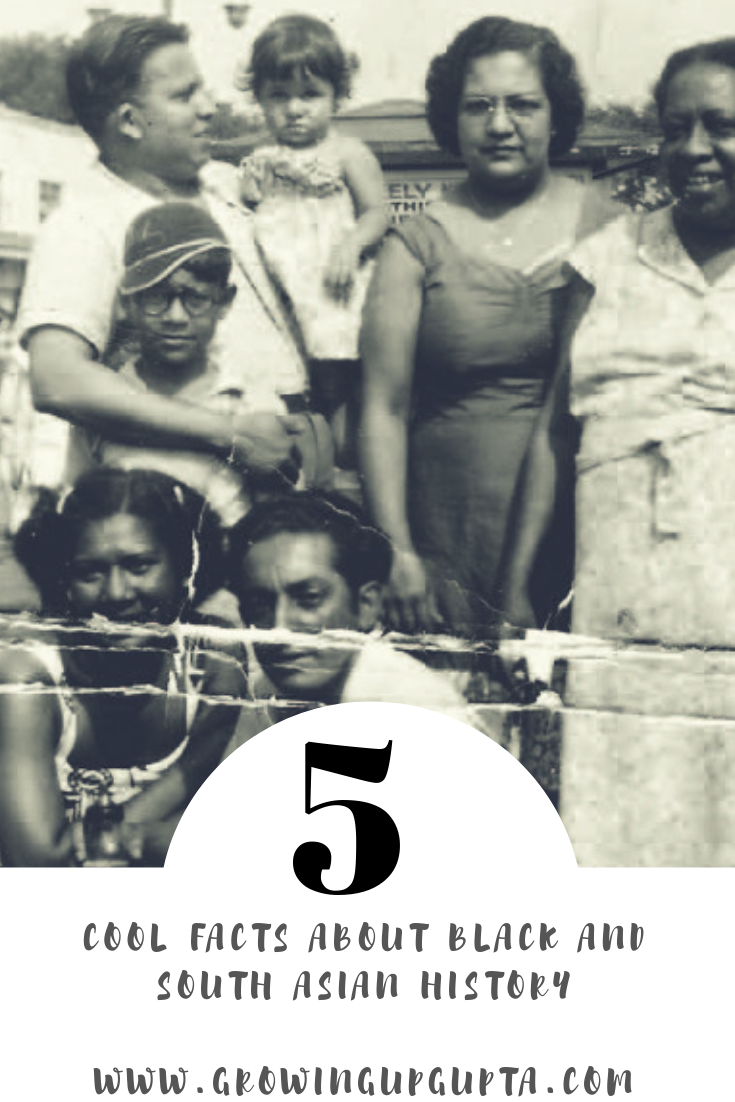 Black people and South Asians have crossed paths in history on several occasions.  Thanks to the Civil Rights Movement, the 1965 Immigration and Nationality Act allowed more Asians to enter into the United States. Here are some cool facts about South Asian and Black historical figures and their cultural intersection: 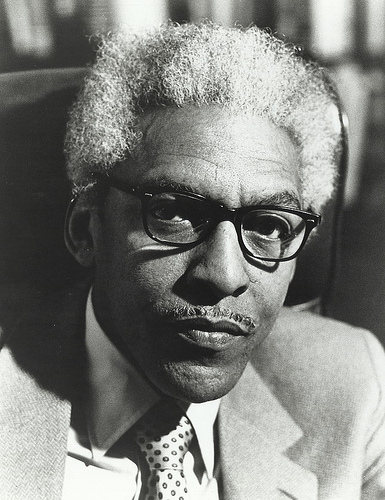 Bayard Rustin organized the Fellowship of Reconciliations’ Free India Committee which supported India’s fight against the British empire. Bayard made the committee in 1945 while imprisoned for being a pacifist. 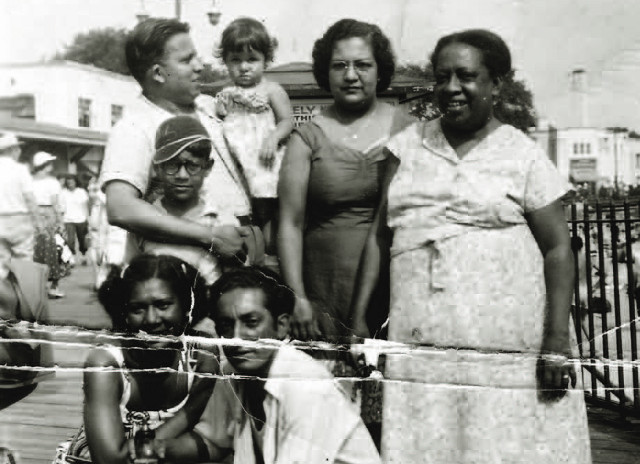 2. Black people and South Asians intermarried in Black neighborhoods in the early 1900s. 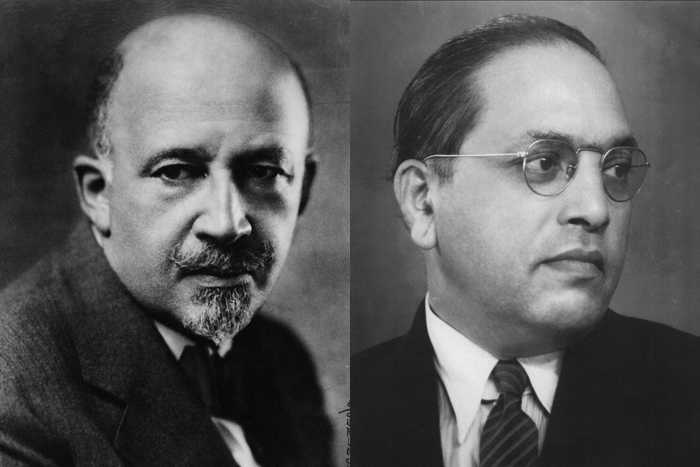 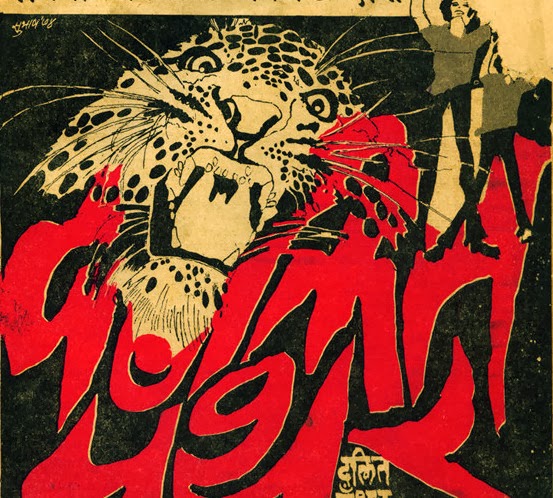 Dalit Panther Party was formed in Maharashtra, India and was inspired by the Black Panther movement in America. The Dalit Panthers protested against the varna (caste) system in India. 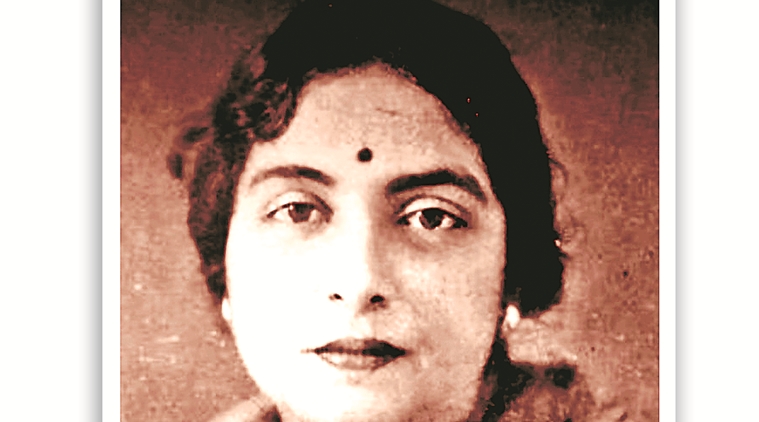 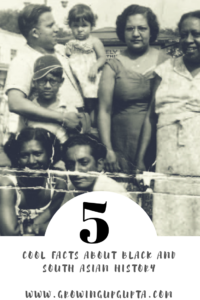 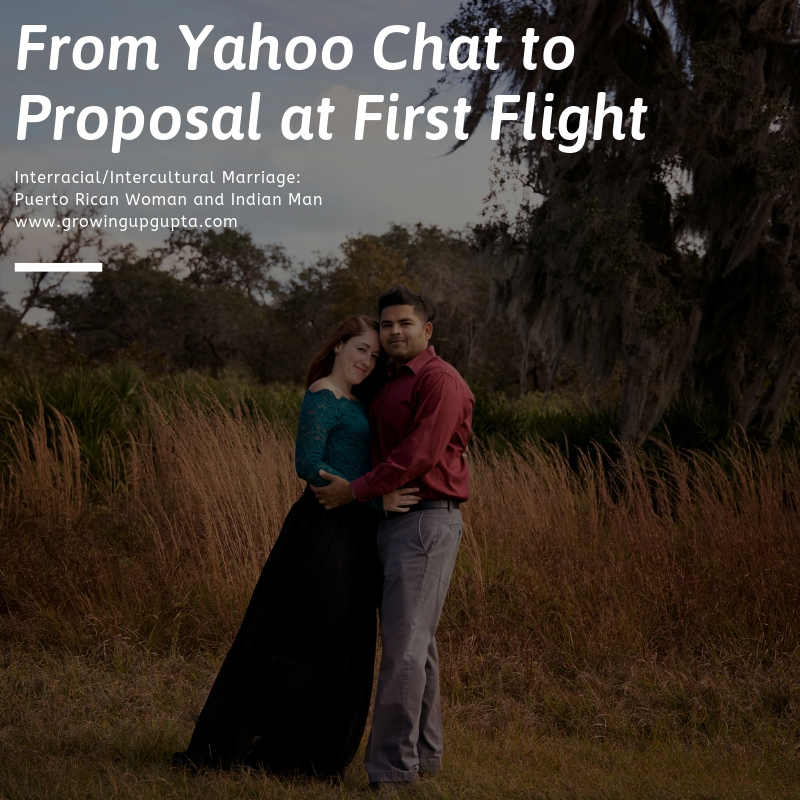 10 Fun Facts And Things To Do In Asheville, NC