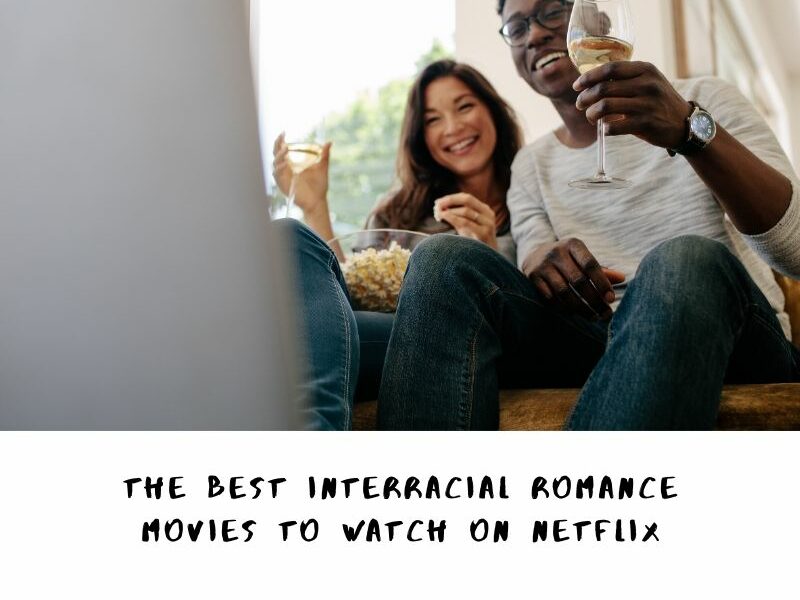 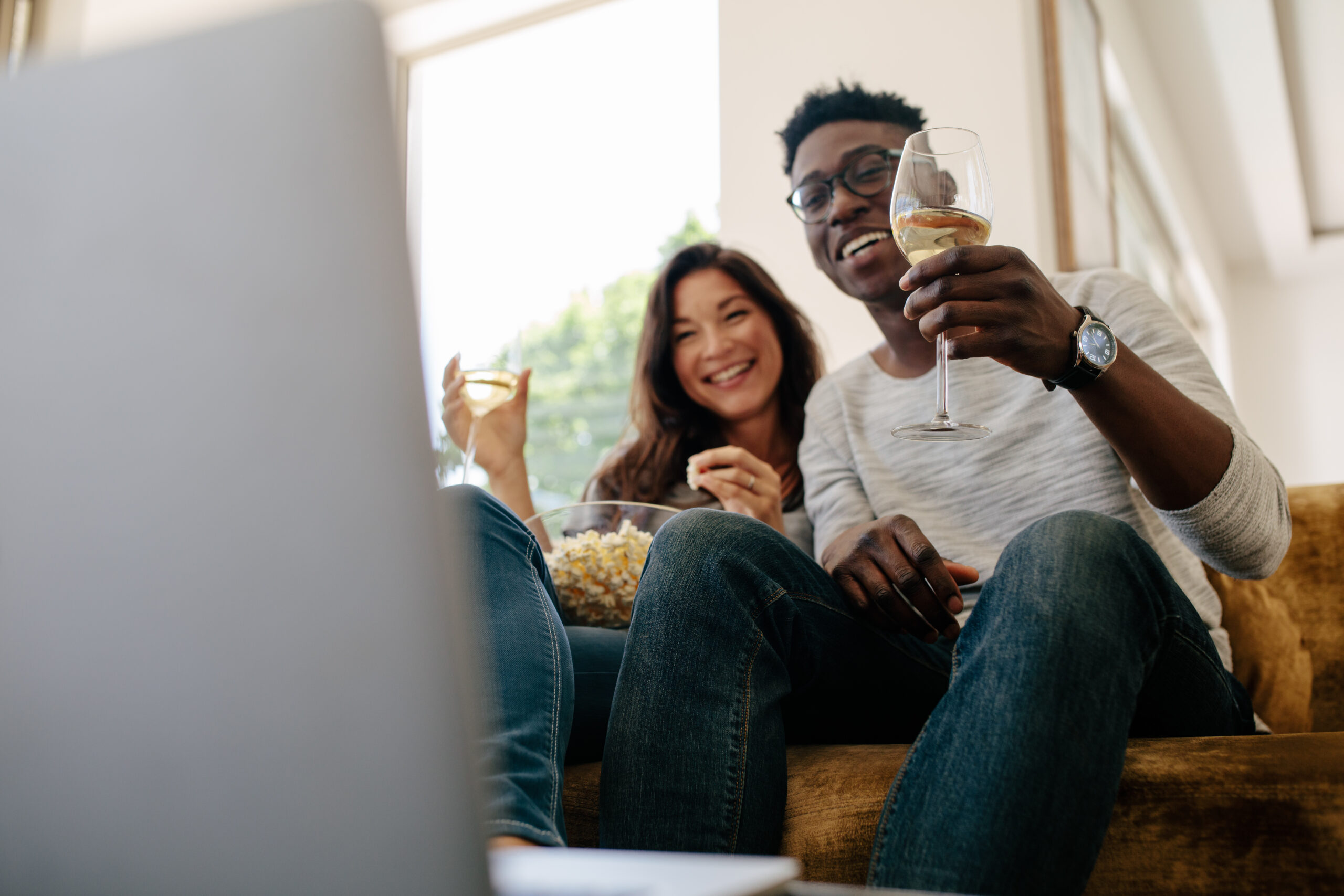 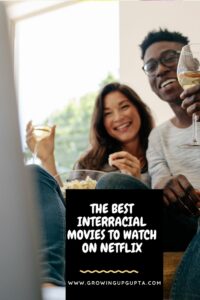 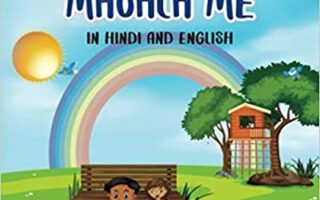 I Love Masala Me Book Review

FIRED FOR BEING PREGNANT! 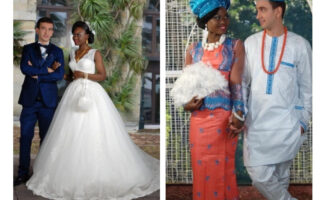